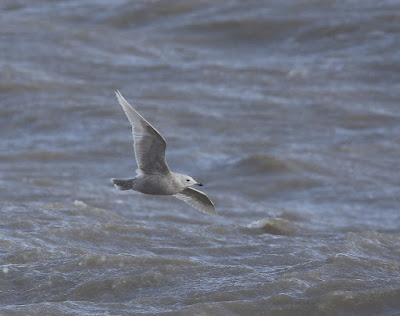 Winter at Dungeness is probably the best time of year  to connect with White winged Gulls in Kent and this winter proved to be spot on.

After storms Ciara & Dennis Dungeness NNR was the place to be if you wanted to see Gulls in there 1000's !!!!

With lots of bivalve molluscs washed up because of the storms the Gulls were having a large feeding frenzy . 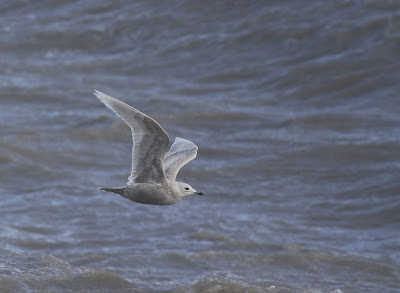 As the title of this post said, white winged wonders were evident in the form of several Med Gulls and a superb Juv Iceland Gull, which was incredibly hard to track down (well for us anyway) , it took 2 visits to finally connect with this superb bird. 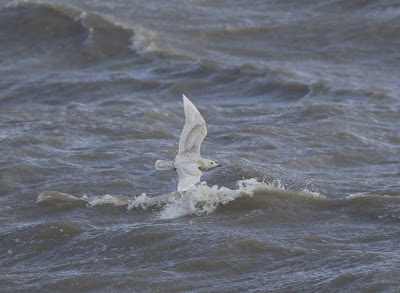 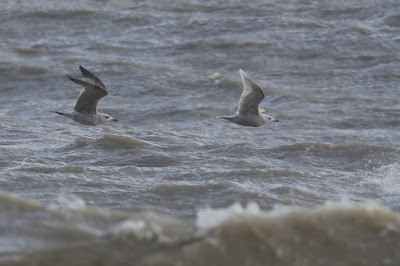 We spent quite sometime searching for this bird over the 2 visits but eventually we caught up with it as it fed along the shore line by the fishing boats. 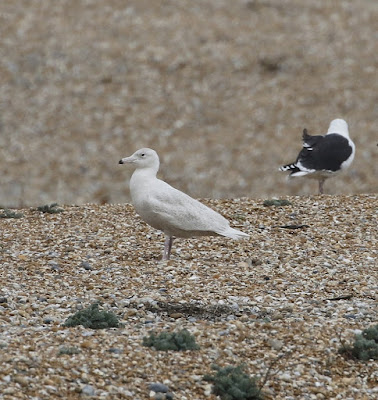 A week after seeing the Iceland Gull we were back down to Dungeness this time in the hope of seeing the Juv Glaucous Gull.

We bumped into JB & DB & NB who were already watching the Glaucous Gull which was roosting on the shingle bank. 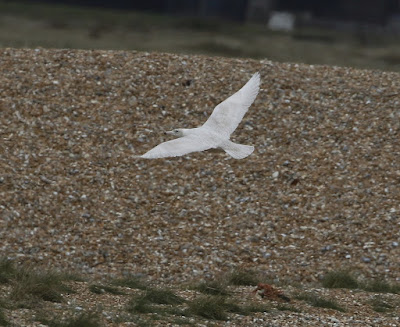 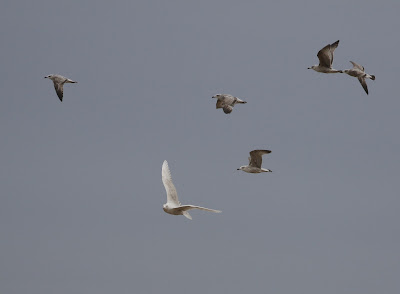 Eventually the Glaucous Gull was disturbed by a family making their way along the beach , however  we were treated to some close flight views of the Glaucous Gull before it headed towards the lifeboat station. 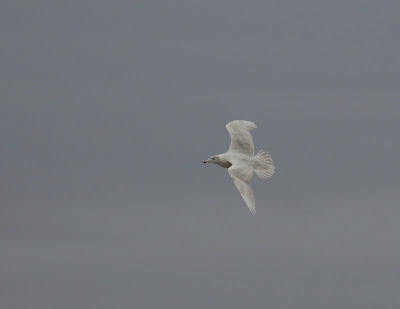 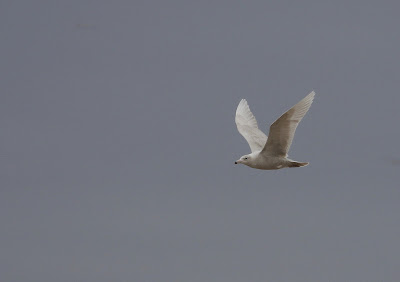 We managed to re-locate the Glaucous Gull near the Lifeboat station where it spent most of the time on the sea with the occasional fly around. 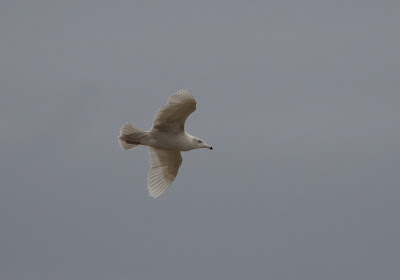