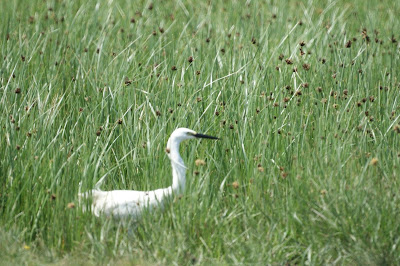 A trip to Oare Marshes today  proved very rewarding , i ended up with 55 species at this superb reserve and i FINALLY got some half decent pics of Little Egret and Sedge Warbler . 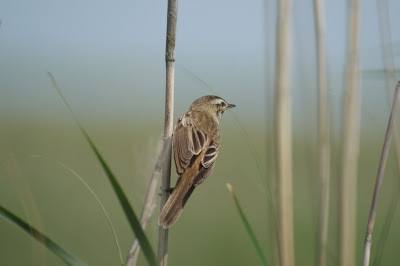 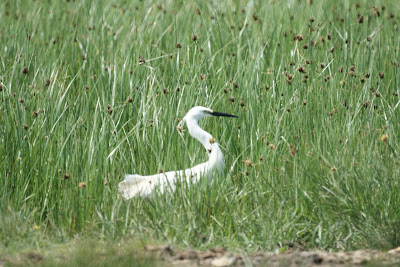 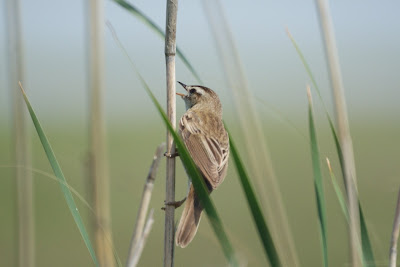 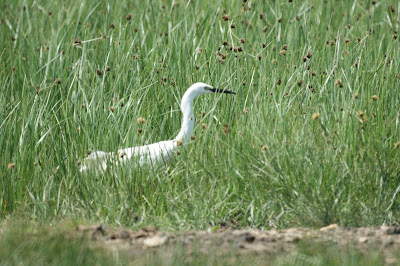 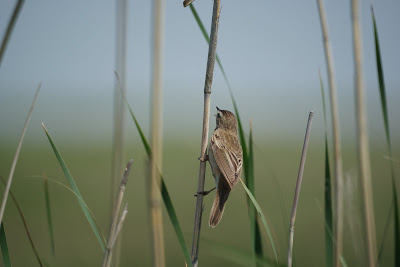 Other birds of note were Hobby , 4 Avocets , 3 Black-t- Godwits , 2 Marsh Harriers  plus a couple of summer plumage Little grebes , not a bad way to spend a Sunday morning  !
Posted by Robs Birding at 07:38 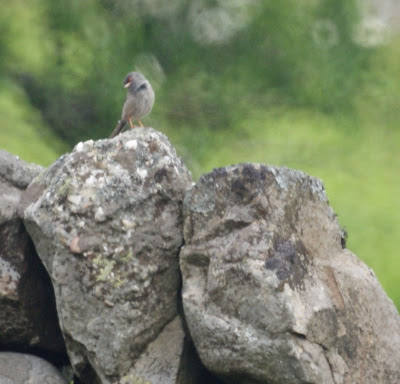 My destination was Blorenge in South Wales and my target was a superb 1s male Marmoras Warbler , and within minutes of arriving on site i was treated with good but brief views of this mega , it perched high on a gorse bush , then flew to are left and landed on another gorse bush then flew across the road into some low lying ferns out of sight , obviously i was relieved to have connected with this bird but wanted longer better views .

Whilst i was waiting for the hoped reappearance of the Marmoras i had very good views of Whinchat which were in magnificent breeding plumage and were not shy to show of either , also there were several Tree Pipits constantly keeping everyone entertained with there parachute display flights and there wonderful song .

And then the Marmoras reappeared on top of a holly bush giving everyone a much longer view , pale throat , grayish flank , upperparts and tail , bright red eye , orangery legs and bill with a darkish tip were all clearly seen , it was constantly calling and it was similar to   a   Whitethroat call , i also saw it do a couple of display flights , quite simply brilliant. 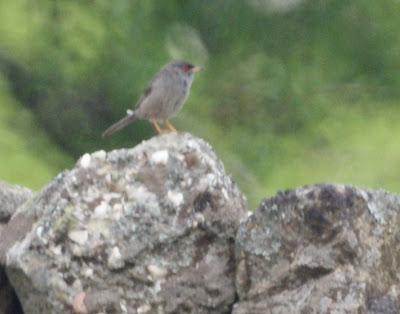 Other birds of note were 3 Common Buzzards , a calling Raven which was only heard and not seen , a superb male Stonechat and a distant Cuckoo calling once again only heard but not seen , there was also a couple of Willow Warblers being quite vocal but shy in showing themselves.

I was about to leave when i thought i would  give it another 10 minutes and thankfully i did as i was treated to my best views of the Marmoras Warbler , i had seen it on several occasions on various bushes and it finally came to say goodbye to me by landing on a stone wall very close by and sang its heart out giving me a very prolonged view and allowing me to get some photos , ok i know my photos are not great its just i could not resist looking at the Marmoras through my scope !

On my journey there and back i counted 4 Red Kites and approx : 4 Common Buzzards . 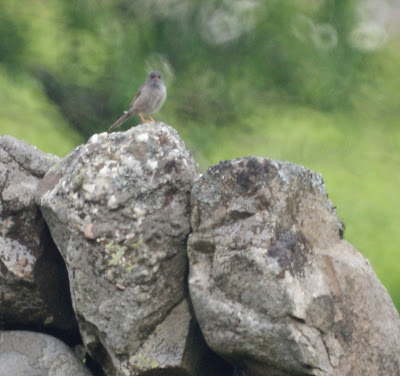 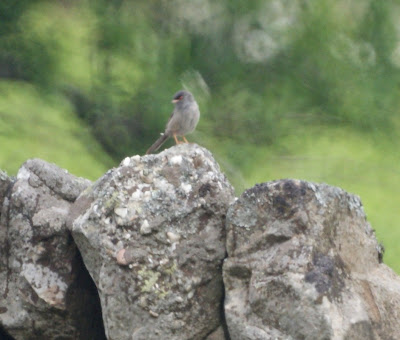