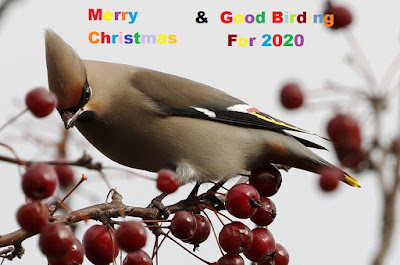 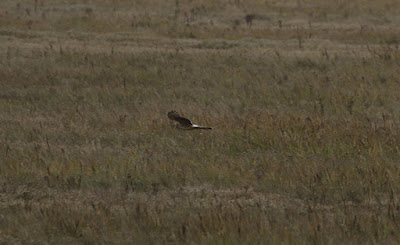 On Saturday the 7th December a birdwatching trip to the Isle of Sheppy proved to be a very successful one , starting off walking from the car park at Shellness which was busy with many Meadow Pipits & Reed Buntings in the nearby bushes (which used to be very good for Twite in years gone by).

We walked out onto the Swale NNR , plenty of Little Egrets in the pools plus good numbers of  Brent Geese flying overhead and landing in the adjacent fields. 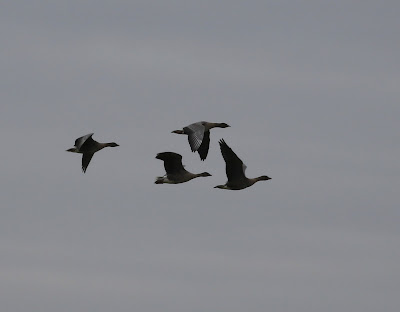 As we were approaching the hide a scan across the fields produced 5 Pink Footed Geese which were hunkered down and we saw them later in flight on the way back, there was also a Peregrine Falcon sat in a nearby field keeping an eye on proceedings.

As we went past the hide we were treated to a really great view of a Ringtail Hen Harrier which was amazing to see.

We carried on and eventually found the Tundra Bean Goose which was feeding among the Greylag Geese. 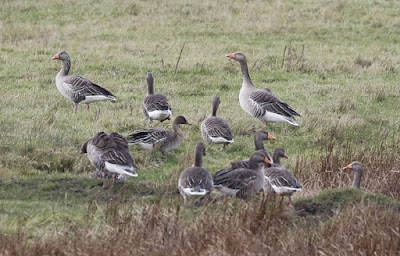 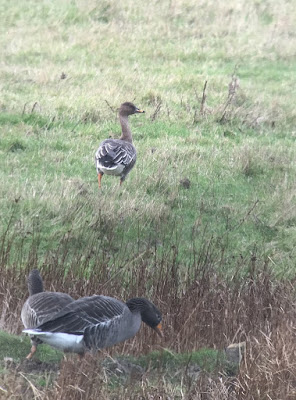 Lots of  Marsh Harrier, Kestrel & Common Buzzard were seen with constant calling Curlew was really wonderful to see and hear.

A Corn Bunting heard but remained unseen on the way back plus a good size winter flock of Skylark was seen, we decided to head to Elmley NNR for the afternoon which proved to be a very good choice. 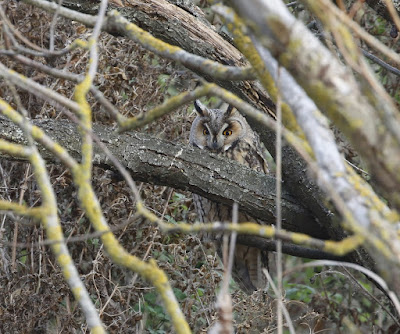 We parked up in the reserve car park and were soon looking for the roosting Long eared Owls , they took some finding but eventually i managed to find them with one bird showing well.

Thankfully they are well out of reach for shall we say over enthusiastic photographers & birdwatchers (so hopefully no disturbance). 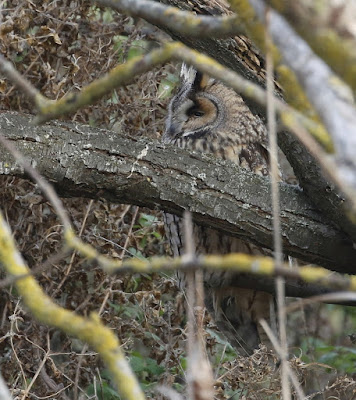 Overlooking the fields from the car park we were treated to 5 Short eared Owls, which showed very well, plus a Little Owl was heard and also a Barn Owl was heard to. 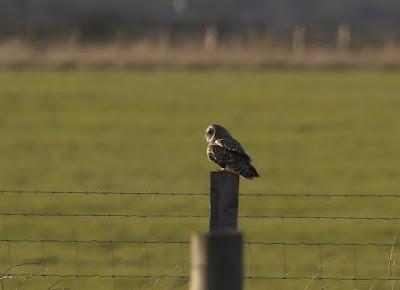 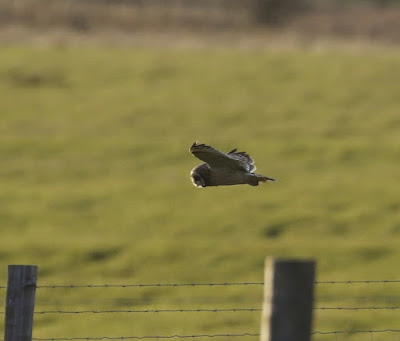 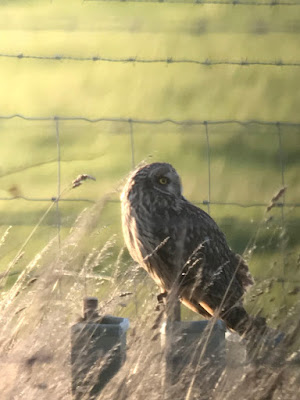 The drive along the track can be very productive with lots of Marsh Harriers , Kestrel & Common Buzzard seen plus a further 3 Short eared Owls.

We also saw plenty of Lapwing close to the track and a superb Brown Hare was seen very well, a really great day on Sheppy indeed !!!