Its that time of year again when i look back over the last years birding trips with fond memories , i normally do a Review of the whole of the year but have  decided to just do my Top 5 Highlights of 2017.

So without further ado here are my 5 Top Highlights of 2017.

Number one :  Kazakhstan Holiday in May 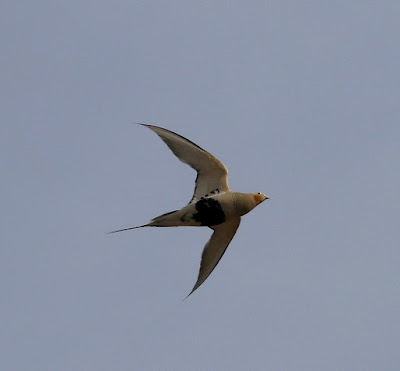 This trip is my number one highlight of 2017 , i saw some magical bird species of which 47 were Lifers including one of my most wanted birds : CASPIAN PLOVER !! 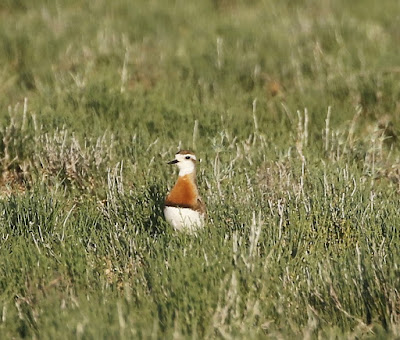 I saw in total 197 bird species on this trip with many highlights (there is a link to my full trip in the archives June 2017), i also saw the superb White Browed Tit Warbler. 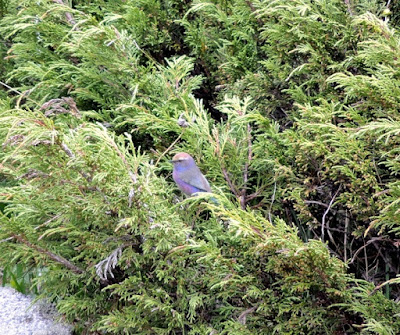 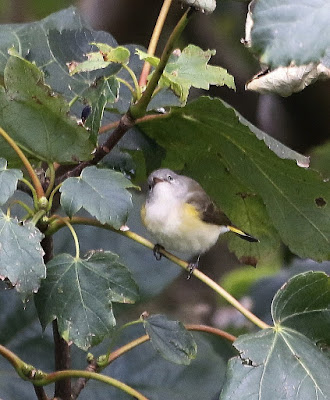 This was my UK bird of the Year without doubt , a long journey to Barra in the Outer Hebrides in September proved very successful & rewarding with stunning views of this most wanted bird , my only regret was i didn't have time to explore this wonderful Island. 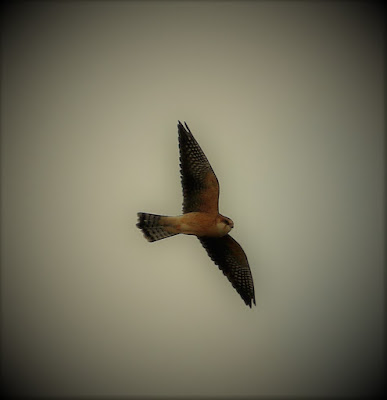 I had decided this year i would do more local birding and only twitch new birds and i eventually got my reward for staying closer to home when i called into Grove Ferry on the 25th April , i was sitting in the Feast Hide hoping to get a photo of Sand Martin when i noticed a Hobby coming towards the hide , i then noticed a second bird which i also thought was a Hobby.

I took several photos in the hope of one decent one, then i looked closer at the second bird  the profile looked wrong for Hobby ,however i couldn't see any colour due to the height of the bird and i lost it to view when it flew over the hide , i quickly checked my photos and realised it was a female Red Footed Falcon !!!

Sadly i couldn't relocate it and as far as i know  it wasn't seen again. 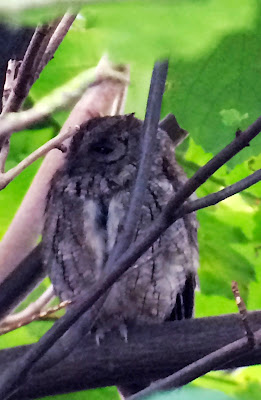 My number 4 Highlight this year was the Eurasian Scops Owl seen in Durham , i never thought i would get the chance to see one in the UK and when news broke of one showing well in Durham i couldn't wait to try and see it, so the very next day !!!

It was pretty much negative news all the way up to Durham and we even decided it's not worth carrying on the journey and started heading for other targets when news eventually turned from negative to positive news and our quest was back on to see this delightful Scops Owl. 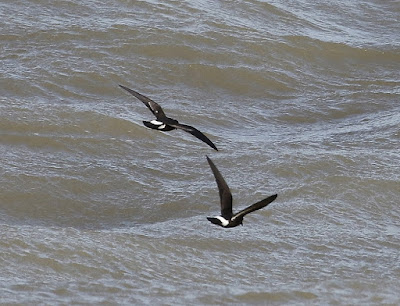 On the 7th June i headed to Deal Pier and enjoyed  a fantastic birding session photographing European Storm Petrels which were a new species for my Kent List.

I saw 4 of these Storm Petrels from the pier and they were absolutely fantastic to watch and most surprisingly i was on my own , once again it's a bird i have seen many of in other areas of the country but they are extremely scarce/rare in Kent. 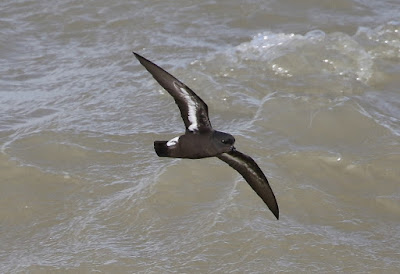 Well that concludes my Top 5 Highlights of 2017 which has been a very good year , i ended the Year with 222 UK bird species and 6 New Species.

Many thanks to all of you who take the time to read my blog  posts , i have a couple of great trips lined up for 2018 but will spend most of my birding in Kent again with the odd twitch for new species if  the opportunity arises  .

Just like to wish everyone a Happy New Year and great birding for 2018.

Posted by Robs Birding at 08:14 No comments: 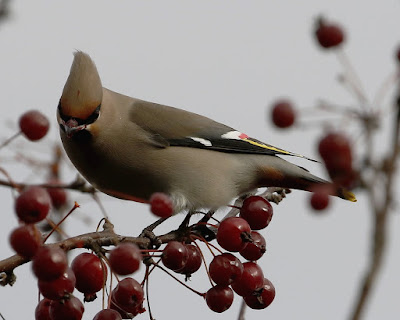 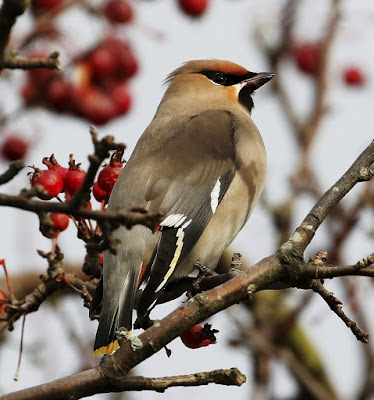 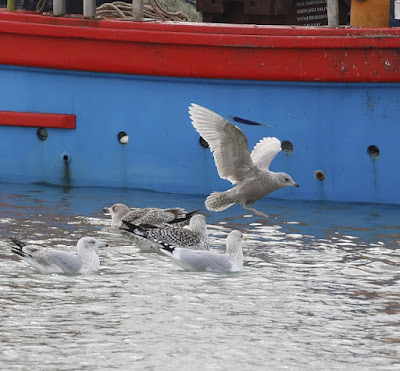 I bumped into 3 other birders there and none of them had seen the Iceland Gull but Purple Sandpiper & Snow Bunting had been seen.

I went to the furthest point beyond the cafe on the East Pier and managed to see 2 Purple Sandpipers which were a very welcome addition to my year list . 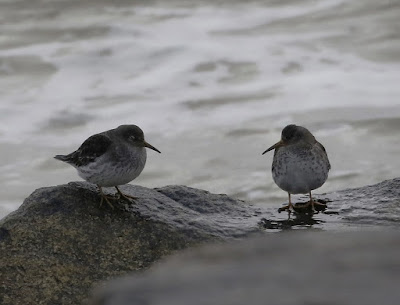 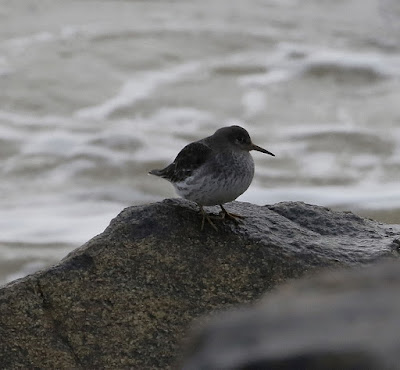 I was really pleased to see these birds as i keep missing/dipping the Hampton one, i had missed the 3 Snow Buntings on 2 occasions as they kept getting flushed, however Turnstones are much more confiding and present great photo opportunity's. 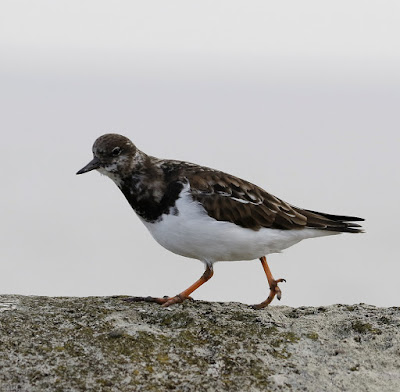 Later in the morning whilst talking to Mike.G. near the cafe i picked out the 1st winter Iceland Gull near the fishing boats back by the slipway , we made our way around there and enjoyed some very close views of this superb bird.

On checking my records the Iceland Gull is a new bird for my Thanet Bird List, here are a selection of the many photos i took. 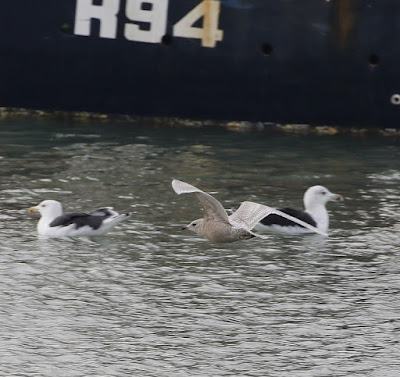 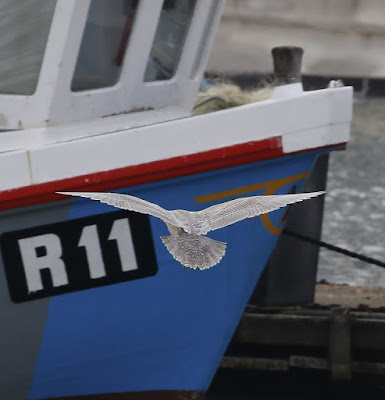 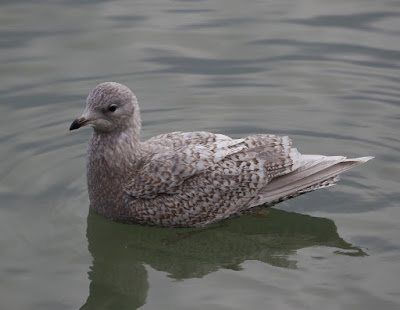 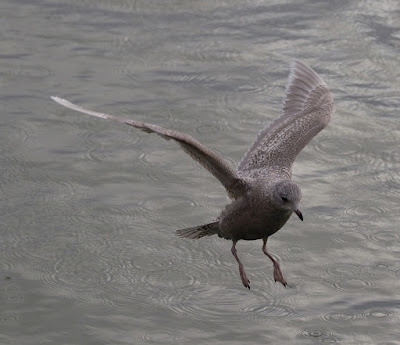 Posted by Robs Birding at 05:25 No comments: