Seawatching Totals from Oare Marshes & Hampton Pier over the weekend 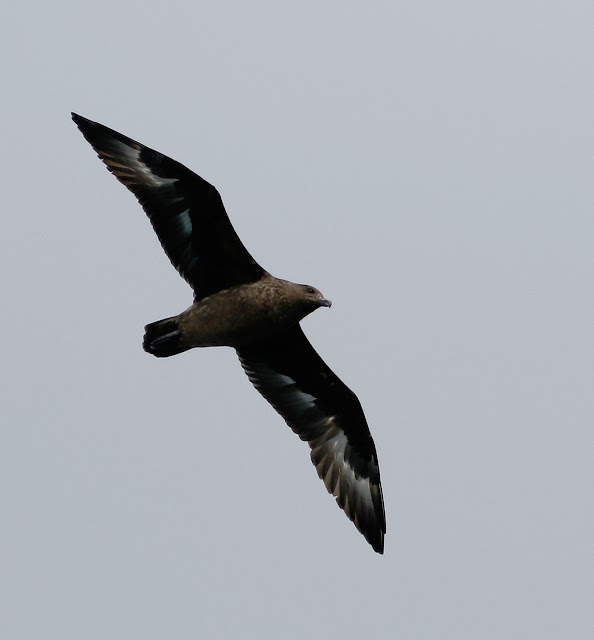 Great Skua from previous trip in 2018.

A long weekend of Seawatching at both Oare Marshes and Hampton Pier at various times and days was my schedule this weekend , here are my personal highlight  totals :

Eider  3  on sea near Castle Coote

Really distant views of a Petrel species (as far out as the wind turbines)  and only got onto the bird late, flight pattern & size looked good, at that range can't think what else it could be ?? 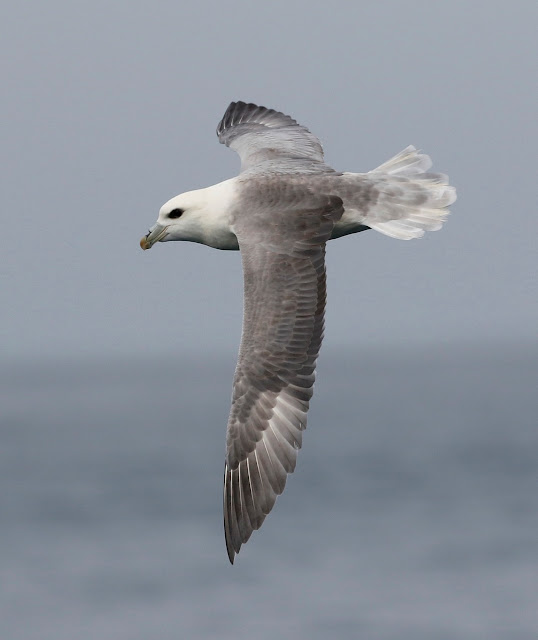 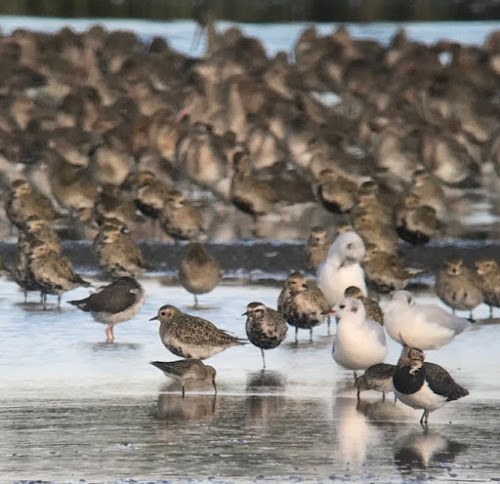 On the 1st September i joined AE at Oare marshes in the afternoon to check the waders on a rising tide, we had already seen 6 juv Curlew Sandpipers & 1 juv Little Stint amongst 100's of waders , they were all flushed by a Common Buzzard and we noticed  a small flock of  approx 20+ European Golden Plovers flying around the East flood with 100's of other waders .

AE soon went through them and picked out the American Golden Plover which was a really great find , we believe this is a returning bird and was first seen in 2018 , but this date is the earliest it's been recorded at Oare Marshes , (Oct 2018 & 7th Sept 2019). 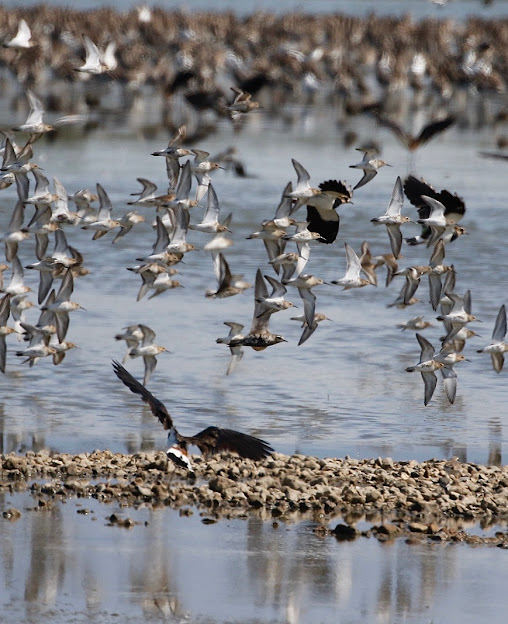 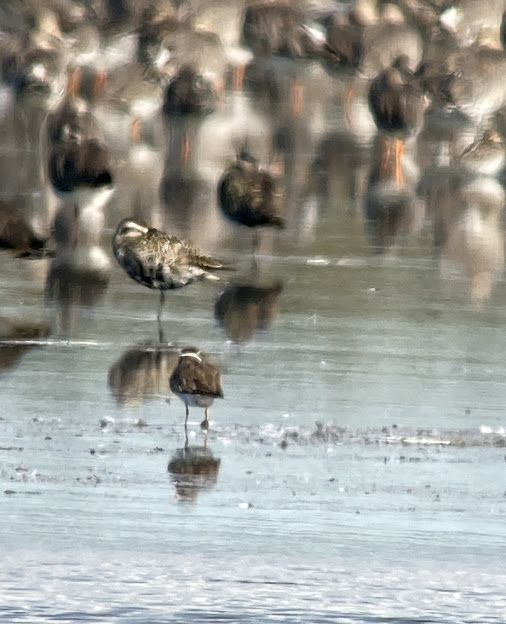 Broad white supercilium & dark cap obvious at rest.
Many thanks to AE for the use of his photos and once again congratulations on a great find. 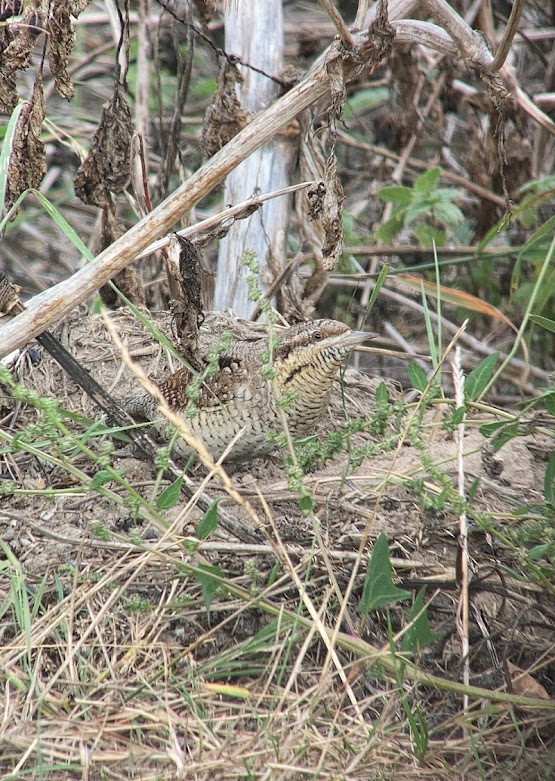 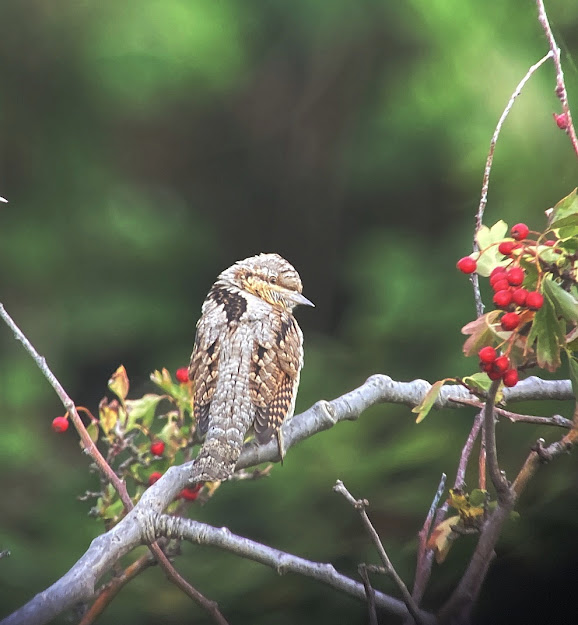 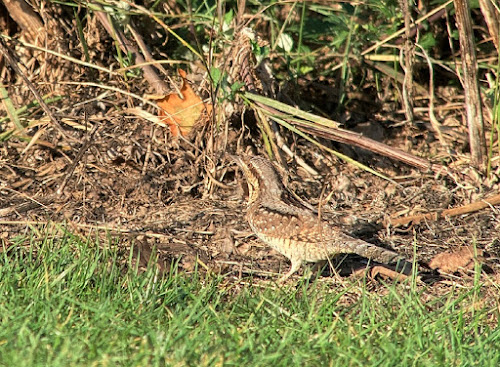 Wryneck looking for Ants.
Many thanks to the guys who birdwatch this area ie : GB , AT  et all, they do a great job watching this site in difficult circumstances (if you been to the site you know what i mean), but they always share there finds with everyone which i for one certainly appreciate .
September 6th  :  My Garden
After the excitement of seeing the Wryneck at Swalecliffe i went home and spent an hour or so in my back garden and was delighted to see & hear  10+ Siskin fly over and they become the 60th bird species seen in or from my garden.
September 10th :  Worth Marshes
On Thursday 10th i paid a visit to Worth marshes in the afternoon and had some really great views of the 2 juv Pectoral Sandpipers which have been visiting a small pool by the Great Wood, here are a small selection of photos i took (all digi scoped). 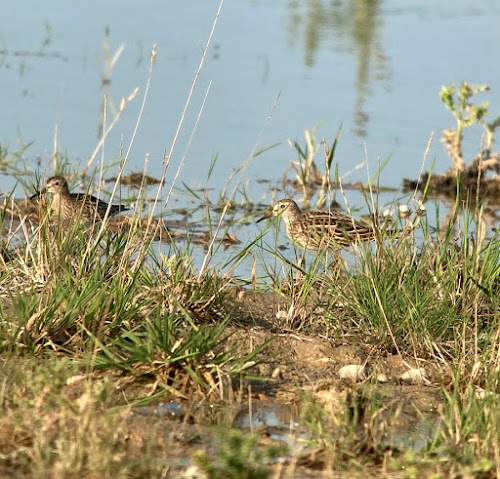 Both Pectoral Sandpipers together. 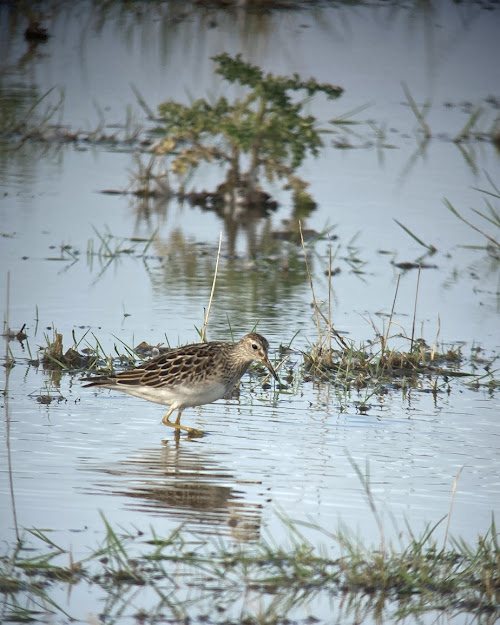 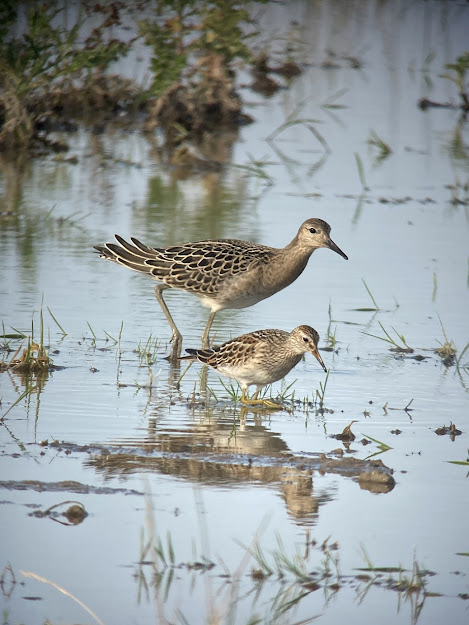 Pectoral Sandpiper with a Ruff. 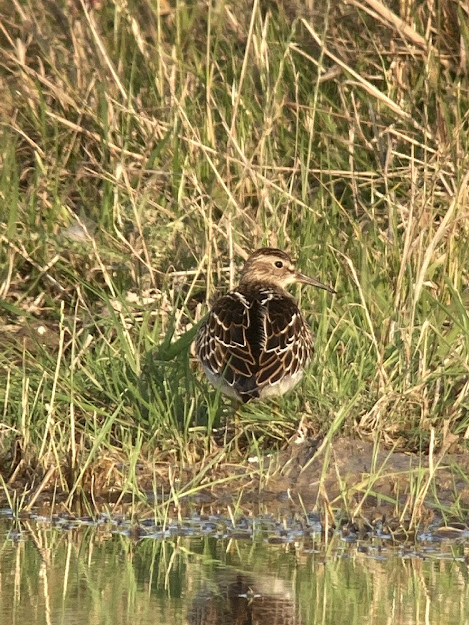 Pectoral Sandpiper.
Many thanks to Andrew.L. who found these superb birds plus gave me some onsite directions, much appreciated.