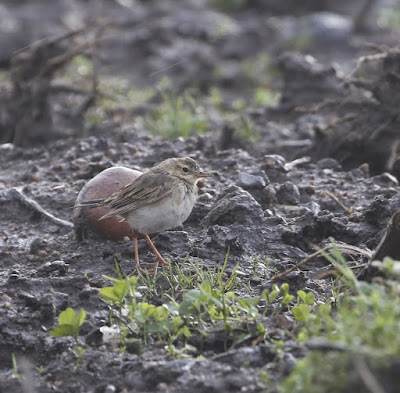 On 4th November i joined up with RR and headed to Sennen in Cornwall in the hope of seeing the 'Pipit Species' that has or had everyone guessing on what it was ??? 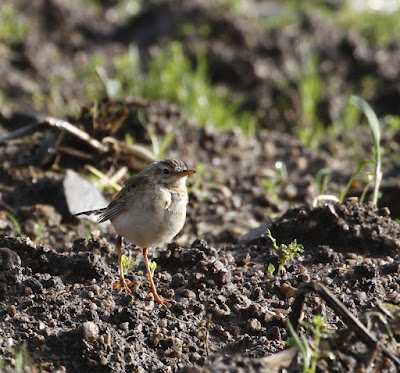 It had a really upright stance (similar to a Wheatear) , long legged and a pot bellied appearance which reminded me of Richard's Pipit, it was in heavy moult so no real plumage details helped with the id, a heavy large billed bird.

Often run rather quite fast.

It was heard to call several times and expert analyst has come back with evidence of it being Paddyfield Pipit !!!! i also believe some droppings have been gathered and sent of for DNA testing, 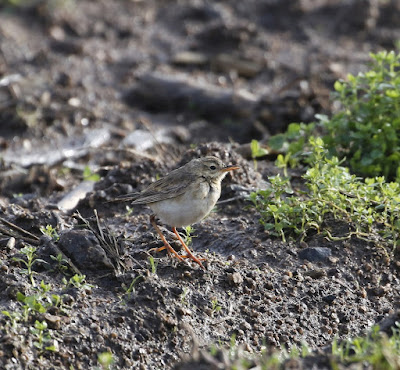 It will be very interesting to see what the final outcome of this bird will be , even if it comes back as Paddyfield Pipit (which would be the first record for UK) there is still the small matter of how did it get to the UK in the first place !!!!

So for now it goes on the Pending list. 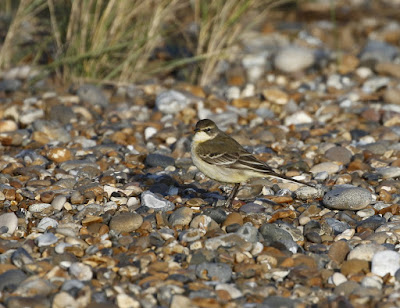 A trip to Walberswick in Suffolk on the 12th was very successful with great views of the Eastern Yellow Wagtail on Corporation marshes . 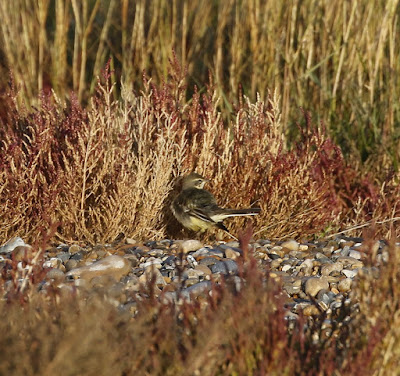 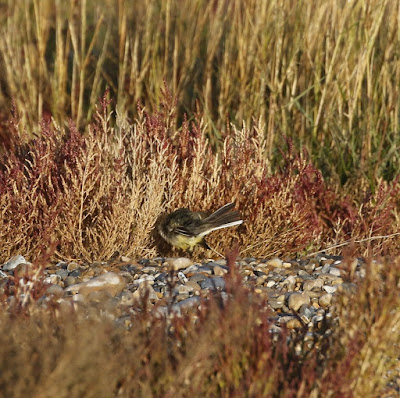 The EYW was very vocal which is a key id feature of this species, the hind claw was also noticeably longer. 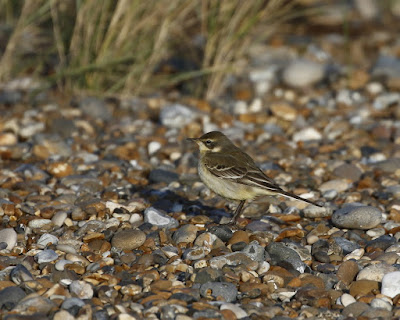 The Eastern Yellow Wagtail was a new bird for me , i was also pleased to see several Snow Buntings nearby. 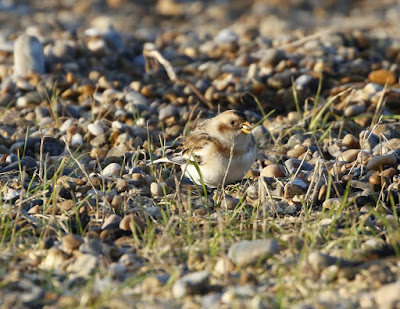 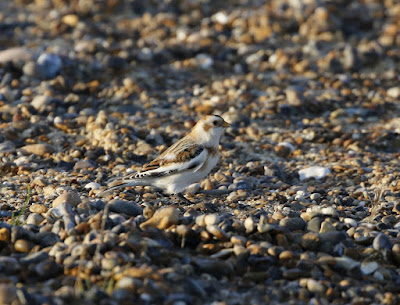 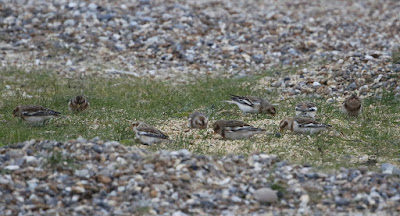 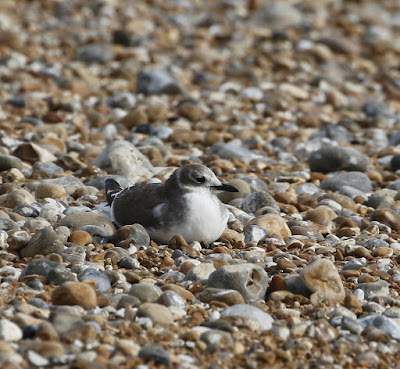 After my recent trip to Shetland most of my birding has taken place at Dungeness, starting off on the 19th October with a absolutely superb Juv Sabine's Gull that showed really well along the beach between the Fishing boats towards the Boardwalk. 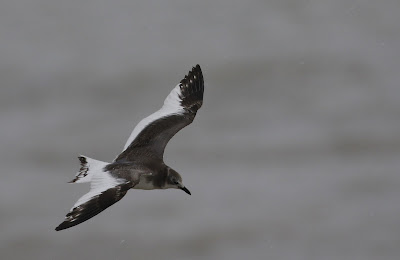 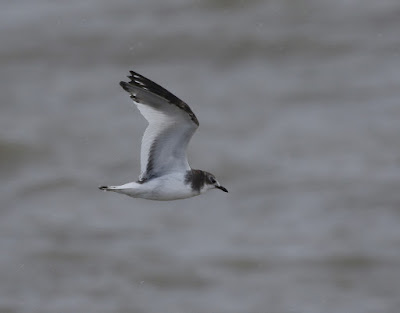 2 Med Gulls, several Little Gull's & 100+ Kittiwakes were also seen flying past among all the Gannets. 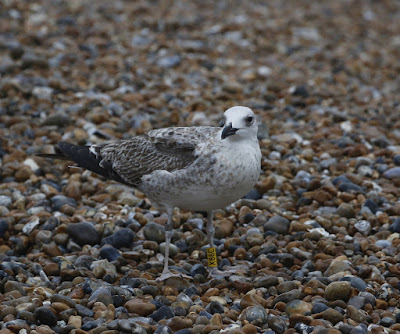 Back down to Dungeness on the 24th October and great views of the German ringed 1st winter Caspian Gull near the fishing boats were had, the weather was awful, driving rain & very windy. 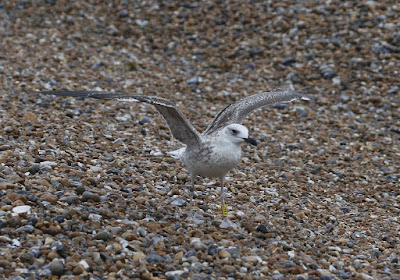 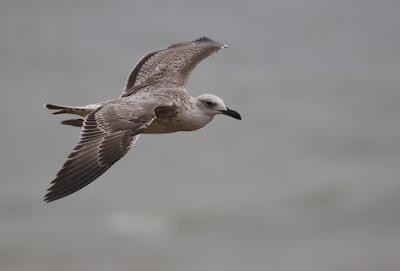 Onto the Rspb reserve for some shelter and our reward was a distant Red throated Diver plus a smart Juv Long tailed Duck both seen from Scott hide. 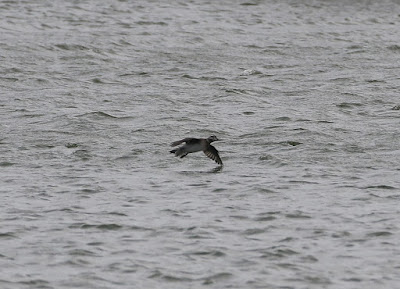 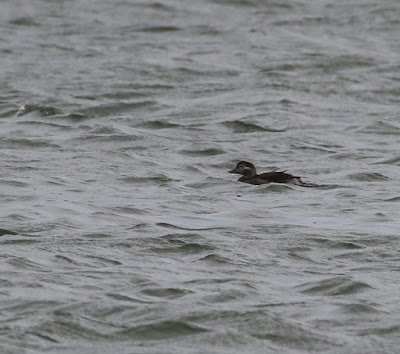 My final visit to Dungeness this month was on the 31st October and absolutely great views of a delightful Shorelark by the fishing boats became my 245th bird species for the Dungeness area. 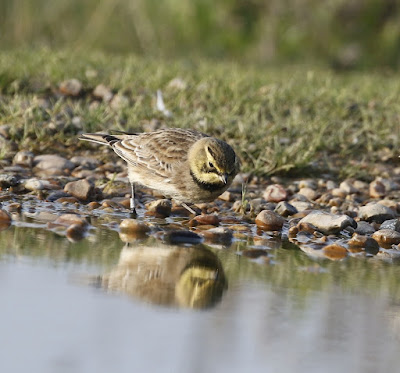 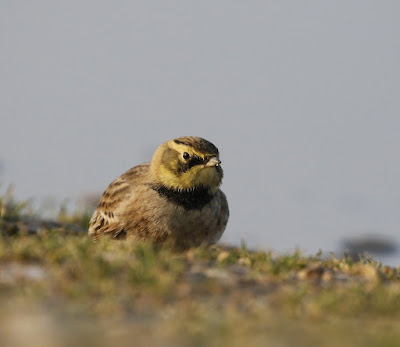 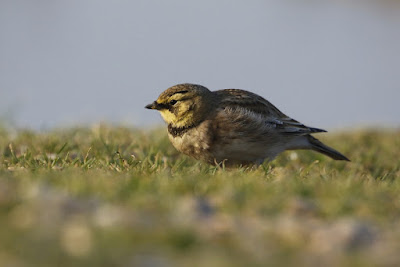 We also had great views of both Black Redstart & Firecrest at Kerton road. 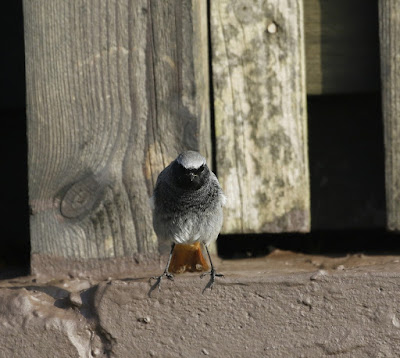 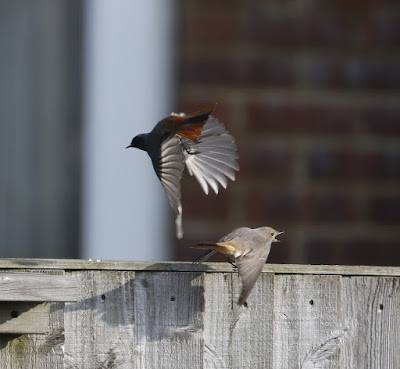 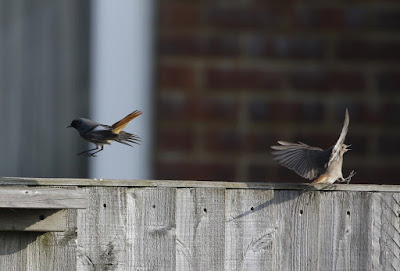 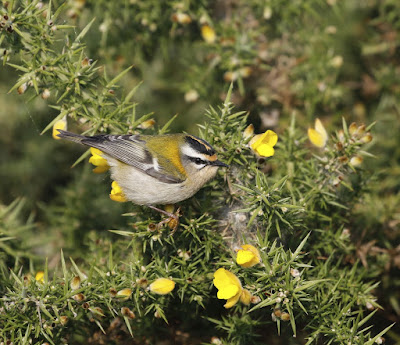 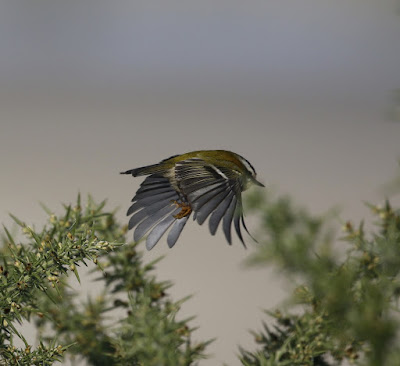 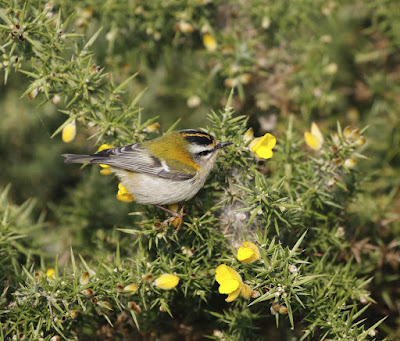