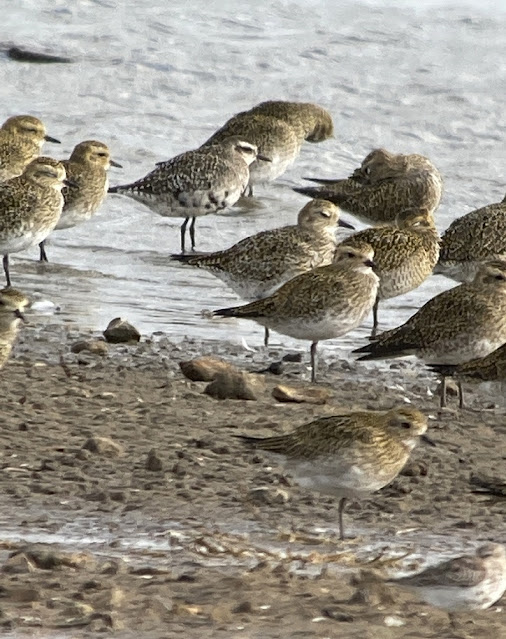 I have never really been a loyal  'Patch Birder' , however over recent years i have spent more time birdwatching at Oare Marshes then most birding sites in Kent, (Dungeness being a very close second).

I have always kept selected birding site species lists in Kent, (if you look on the right hand side of this blog post you will see which Kent bird site lists i keep) .

Dungeness in my opinion is by far the best birding site in Kent if not the South East but it's approx an hour's drive to get there from where i live (maybe a bit less depending how rare the bird is.....). However Oare Marshes is only approx 20 mins from home.

I added this bird on the 23rd March on my last birding trip before the national lockdown, not the best views as it was quite distant and quickly disappeared out of sight , viewed from Dan's Dock.

There had been a Black Kite seen in the Faversham area during the week and you always hope you might get lucky, well on 16th May an afternoon visit was rewarded with decent views of Black Kite over the West flood heading towards Faversham, the bird was picked up by AE and i quickly got onto it, it was also seen the next day flying towards Sheppy.

First heard booming on the 20th May walking towards Dan's Dock , a truly magical sound, however i didn't actually see a Bittern at Oare until the 18th June when one flew from the East flood over the road towards the West flood.

News of a ♀ Red Footed Falcon showing well from the sea wall on the West flood on the 20th May was a real bonus bird to see, once again distant views at first were soon followed by some great scope views as it perched on a bonfire pile out on the West flood. 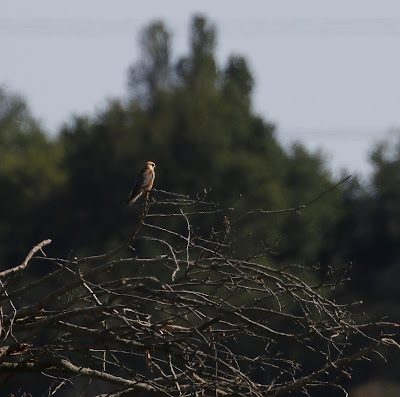 Very distant views of a single bird on the Swale seen from the slipway was good enough to add this overdue bird to my OMBL seen on 13th June.

On the 20th June fantastic views of a Long eared Owl in the car park by the sea wall was certainly one of the highlights of my birding year at Oare Marshes during 2020. 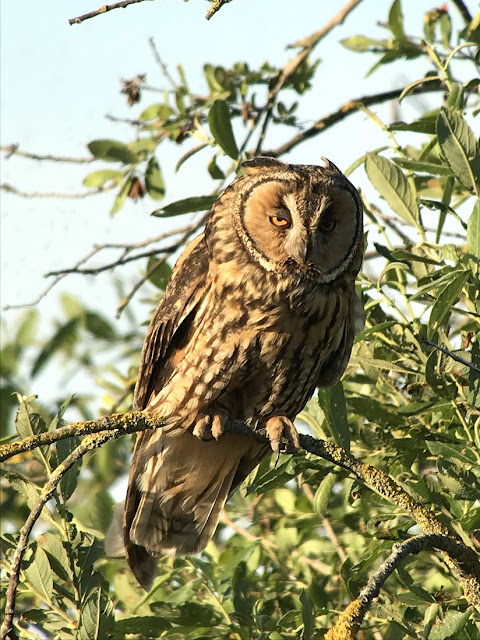 Having missed the Savi's Warbler during the Lockdown  i was very pleased to catch up with this bird which was heard 'Reeling' near the sea wall .

There has been an adult Yellow legged Gull reported along Faversham creek on & off for quite sometime and i eventually caught up with this bird on the 9th July. 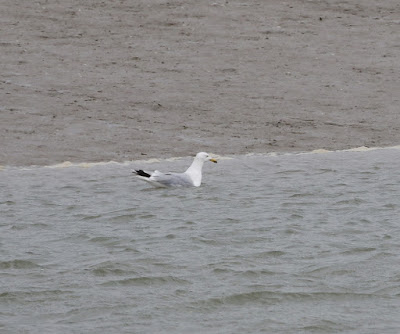 A really great seawatch on the 29th August was rewarded with 3 Fulmar's flying into the Swale and then later flying out again. 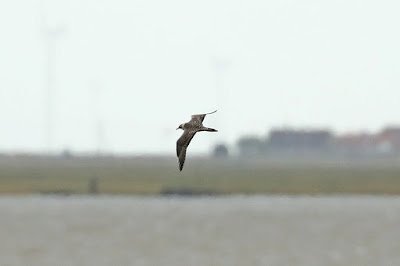 There were many good birds seen on the seawatch from the hide on the 30th August however the adult Sabine's Gull was a real treat and a very welcome addition to my OMBL.

With lot's of finch movement in the county i was hopeful of adding something at Oare Marshes and was not disappointed with my first flock of 45+ Siskin's flying over the East flood on the 12th September.

Another seawatch on the 24th September added a Dark Phase Pomarine Skua to my OMBL, it flew inland along Faversham creek and then reappeared flying high out to sea again later in the morning.

Another real personal highlight of 2020 was adding Wryneck to my OMBL,  these are really delightful looking birds and with a bit of patience i was lucky enough to get some great views along the path between the East flood hide and sluice on the 6th October. 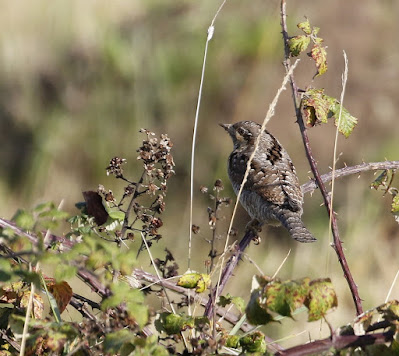 Heard only in the car park by the slipway Goldcrest was a very long overdue addition to my OMBL.

A walk along the seawall just past Dan's Dock and just before Uplees copse  produced decent views of a Dartford Warbler which was keeping company with 2 Stonechats and although elusive i did manage to get some decent views on & off on the 16th October. 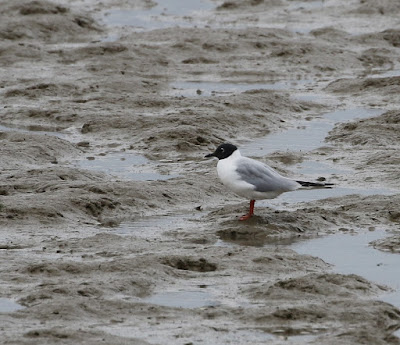 2020 was a remarkable year for me at Oare Marshes adding some great new birds to my Oare Marsh Bird List, many thanks to all the Oare Marshes regulars especially Murray Wright for all the information on sightings, very much appreciated.