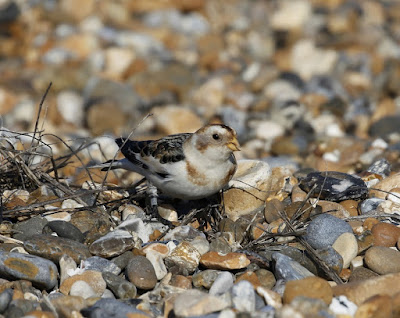 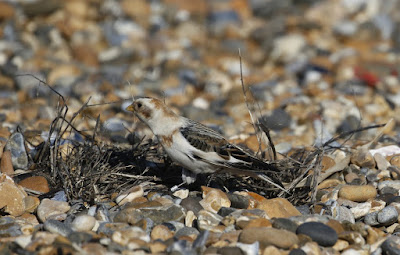 The male bird has a metal ring on it's left leg and the best i could make out was : V6, i have many more photos and will go through them when time allows to see if i can make out more of the number. 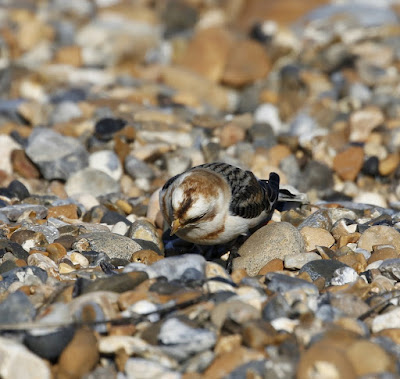 I also heard and saw a Chiffchaff near the caravan park on my way back. 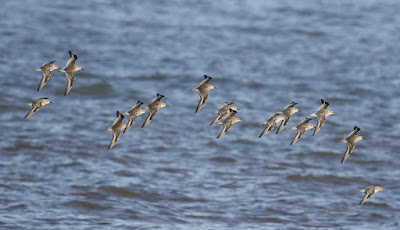 Finishing the day on the Isle of Sheppy and a walk along Leysdown produced good numbers of waders , a mixed flock of Knot, Grey Plover & Sanderling was great to see plus plenty of waders taking refuge on the posts. 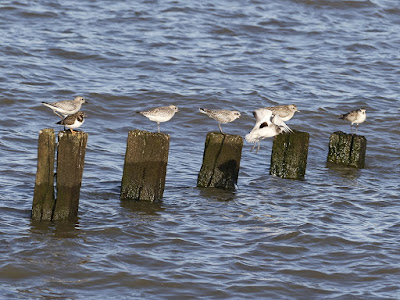 There were plenty of Dunlin & Oystercatchers at Shellness with good numbers of  Brent Geese in the adjacent fields. 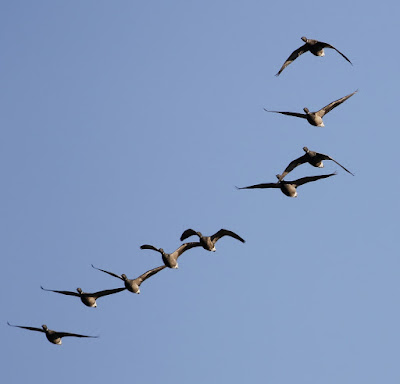 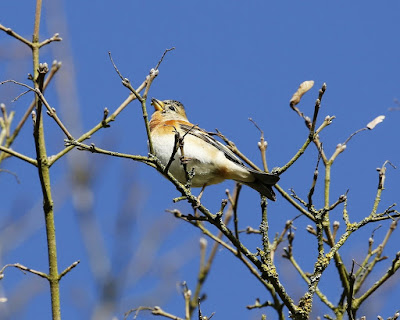 On the 28th January i popped over to Chilham in the hope of seeing some Brambling (many thanks Neil.B. for the info).

I parked up at the end of Mountain Street and instantly heard Coal Tit & Chaffinch, not a 100% sure where to go so i looked from the car park but no sign of any Brambling , i then took the narrow footpath through some trees and was delighted to see a Marsh Tit giving some great views but to fast for my camera.

I heard Nuthatch and saw plenty of Coal , Great & Blue Tits and then something caught my eye high up in the canopy : Brambling !!! in fact 2 birds were present feeding.

I followed these back towards the car and saw between 10 & 15 birds. 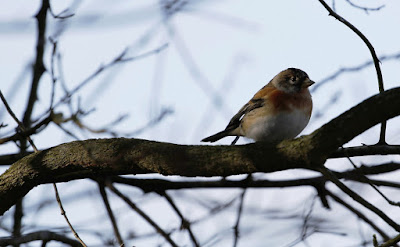 Brambling near the car park. 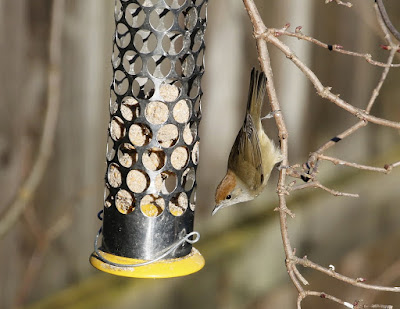 Checking the garden feeders on the 3rd February i was really pleased to see a female Blackcap , last year i saw both  ♂ & ♀ Blackcap on the feeders but since building work has been taking place out the back i have not seen them. 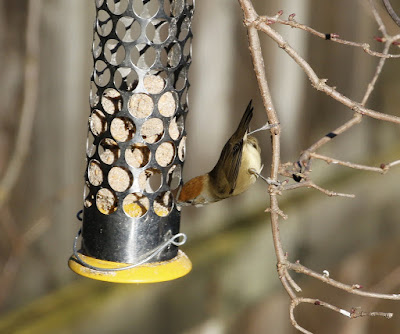 Having a good feed.

Hopefully the male in still around to. 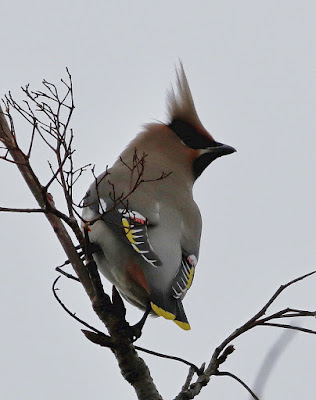 Oh the 5th February i went to Strood in Kent to try and see the Waxwings which have been present for quite sometime.

However the garden where the Waxwings favoured to feed in was having alot of work done with chainsaws & workmen everywhere.

I did see the 6 Waxwings but they were quite mobile and couldn't settle to feed, the above photo was taken in Strood in 2017. 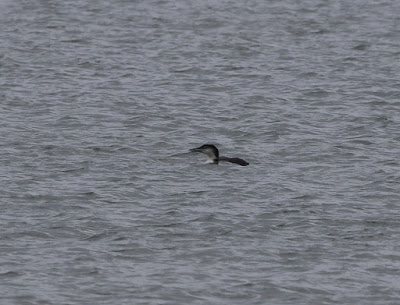 On the way back from Strood i headed to Hampton Pier  near Herne Bay to try and see the recently reported Great northern Diver and sure enough i saw it straight away.

Although distant you can see the steep forehead , large bill and overall large size of this Diver. 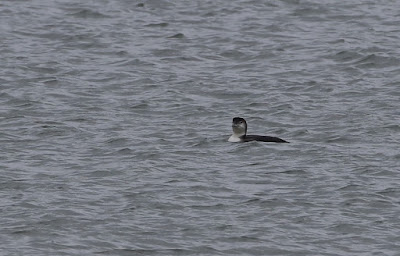 There were several Red throated Divers on the sea but they were further out. I took this opportunity to try and see the local Purple Sandpipers and thankfully the 2 birds were both present on the steps. 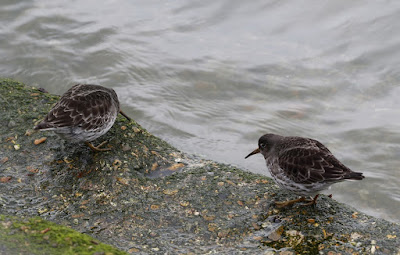 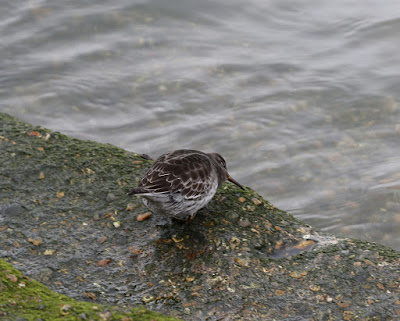