The Return of the Bonapartes ..... at Oare Marshes 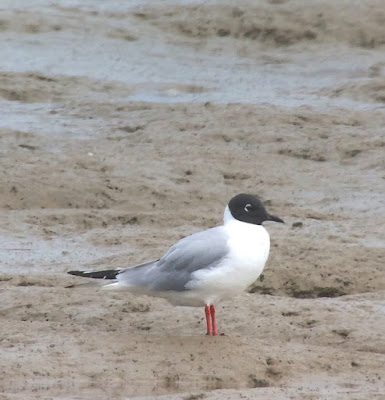 Yesterday the 7th June news reached me that the Bonaparte's Gull was back at Oare Marshes for incredibly it's 6th summer running , first being seen in 2013 in 1st summer plumage ,  i couldn't get there straight away but eventually i got there at 10am and quickly joined MW & KP along the sea wall. 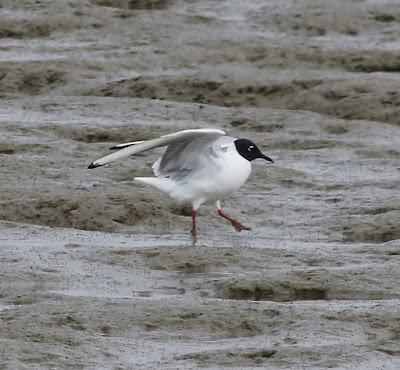 It was feeding ever so well and washed every worm before eating it compared to the Black headed Gulls which just scoffed down the worms straight away. 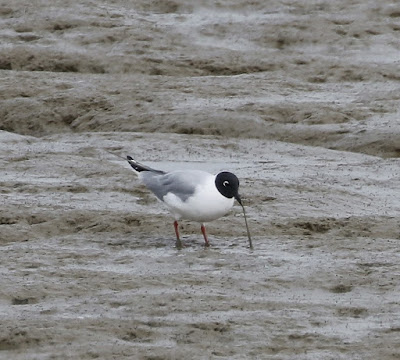 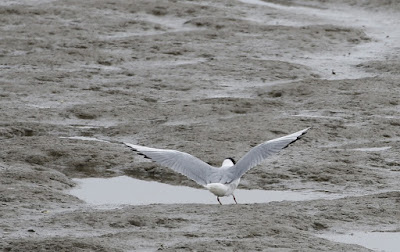 The Bonaparte's Gull flew to the East Flood every now and again for a brief time to presumably bathe before returning to the mud on the Swale for more worms. 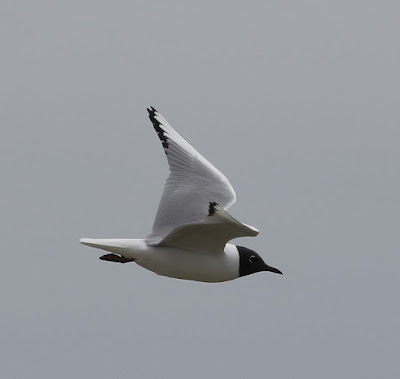 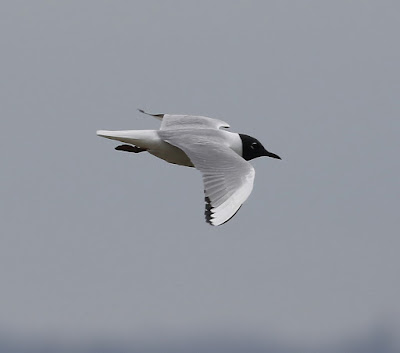 There was also an adult Mediterranean Gull nearby which are also cracking birds to see. 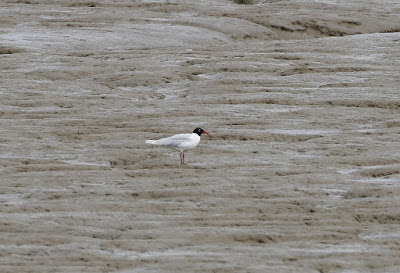 I had a quick look over the East flood which was quiet other than a close Grey Heron and good numbers of Gadwall. 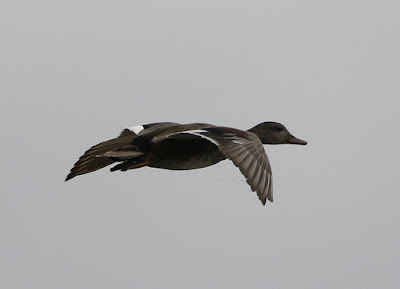 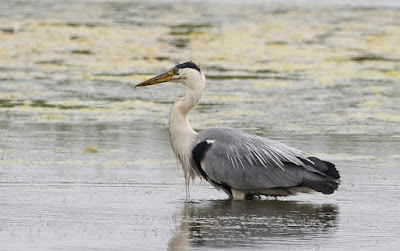 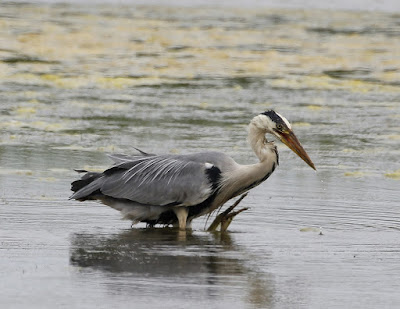 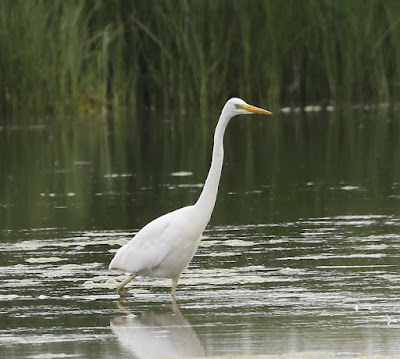 Hearing news of a Great white Egret on the East flood i headed straight there as i have never seen one at Oare Marshes before.

As i parked up in the pull-in i instantly saw the GWE walking around the East flood quite close to the road , it was quite surreal as i was the only one watching it , it would have created quite alot of excitement amongst the birding community only a few years back , but like Little Egret they are much more common place these days. 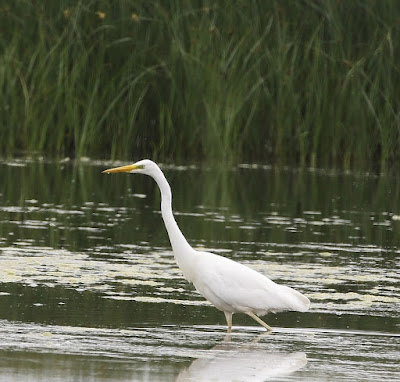 I watched the GWE for sometime before it wandered out to the middle of the flood and eventually it flew towards the Swale where it dropped down near the waters edge.

Whilst watching the GWE i also saw several Little Egrets including one which flew quite close to me. 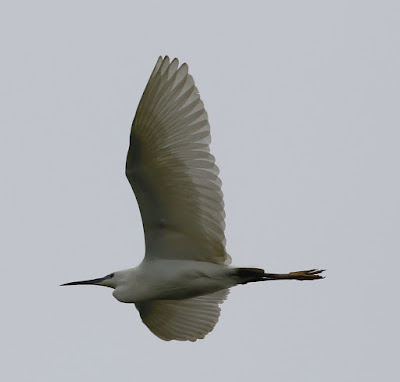 I also saw 100+ Black tailed Godwits and a single Avocet having a drink before being disturbed by a Cormorant which promptly landed where the Avocet was drinking. 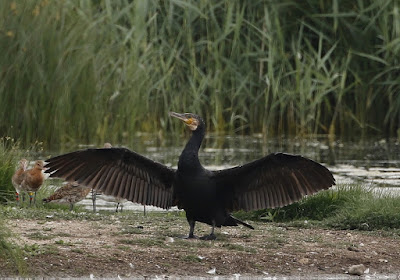 Cormorant having a wing stretch.

It was a day of large birds at Oare marshes especially when this Grey Heron flew over my head and landed behind me. 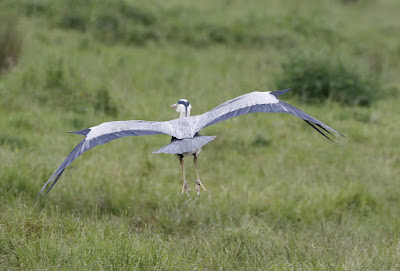 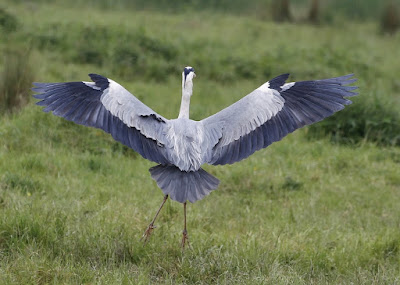