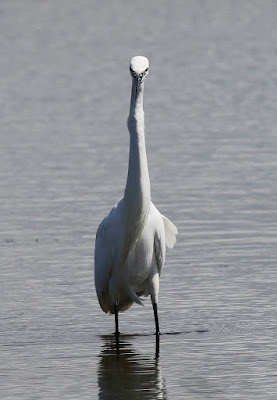 With certain restrictions eased on the Lockdown rules (i am as confused as everyone else is as exactly what you can or cannot do ???), we paid a visit to Oare Marshes at approx 11.45am and the aim was to digi scope & sound record Turtle Dove.

Whilst checking the telegraph posts on the West flood without success i noticed a Peregrine overhead whilst watching this another bird of prey come into view near the sun which made viewing abit tricky.

Low and behold when it came out of the sun i could clearly see a Black Kite , having seen 100's abroad and several in the UK i was delighted to add this superb bird to my Oare marsh patch list.

Whilst getting over the excitement of this sighting and phoning MW with the news a superb 'Ringtail' Hen Harrier flew over the flood & a Hobby flew through, in just over an hour we had seen 7 different species of birds of prey.

OF NOTE : A Black Kite was seen the next day (17th) over Oare and was a pale headed bird like the one we saw , also i believe their was one on the 12th on Sheppy presumably the same bird. 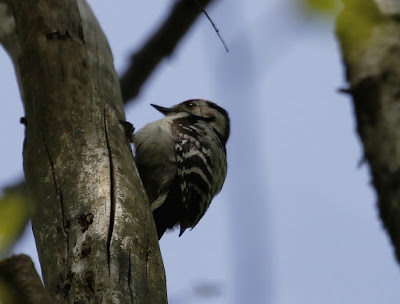 A trip to Kings Wood produced superb views of a Lesser Spotted Woodpecker , we enjoyed prolonged views of it drumming & frequently calling , and had to drag  ourselves away from this superb bird. 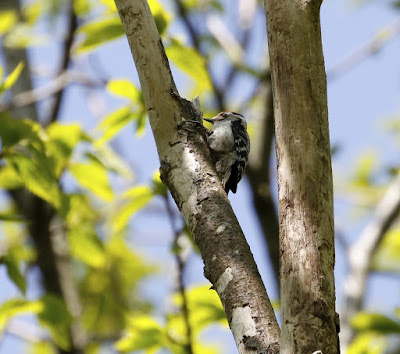 We heard and saw a Firecrest and heard a Tree Pipit flight call before seeing one briefly on the ground before it flew up onto a nearby bush before it disappeared out of sight. 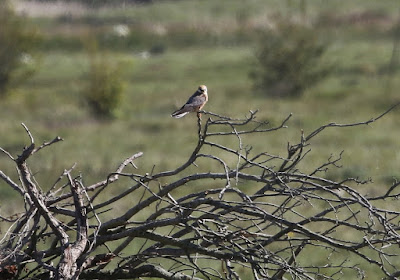 Whilst walking around Kings Wood news came out of a female Red Footed Falcon showing from the sea wall at Oare Marshes, so the decision was made to head there asap, we arrived in the car park and could see MW & others in the distance at Dans Dock , so as we made our way along the sea wall towards them we heard a fantastic Bittern 'Booming' , this was a new bird for my OMPL (2nd patch tick in a week) . 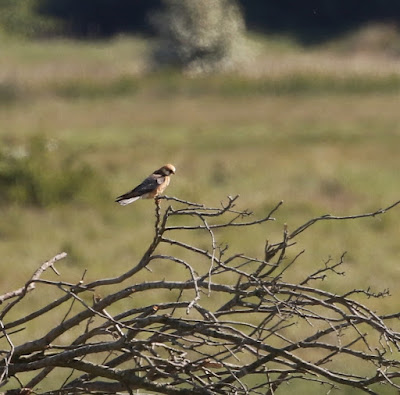 We continued to walk to join the others and was greeted with the news the RFF had disappeared, but the general feeling was it's still around , approx 15 to 20 mins later someone picked it up quite high and eventually really good views of this superb falcon were obtained. 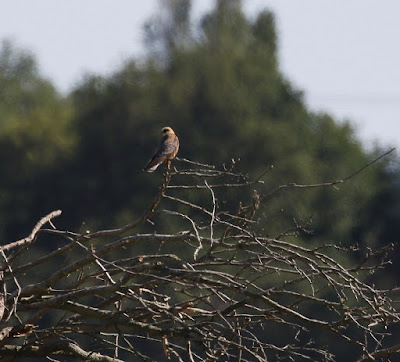 It never come really close and eventually landed on a bonefire pile where it remained for quite sometime allowing many birders to connect with it.

The Red footed Falcon was my 3rd Oare marsh path tick of the week and remarkably it's only the 2nd record of this species for the reserve. 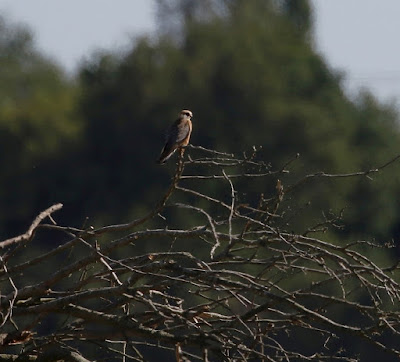 Posted by Robs Birding at 09:13 No comments: