Day Trip to the New Forest 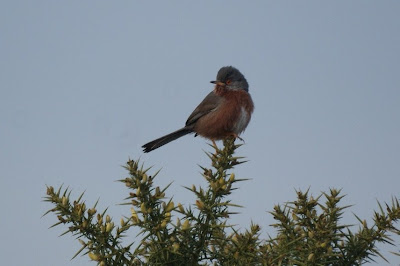 I  headed of to the New Forest for a planned days birding , my first destination was to a well know site for Goshawk , on arrival at about 8 am the weather conditions left me feeling a little bit pessimistic on my chances of seeing any as it was quite overcast with a cold wind  , however after about half an hour a Common Buzzard drifted over head which made me think well maybe i might get lucky ,  a couple of Goldcrest  kept me company at times ,   i picked out a distant Goshawk and enjoyed this magnificent bird through my scope , i also saw a second bird and then they started displaying which was awesome to see , in total i had 3 Goshawks up in the air together plus 3 Common Buzzards and a single Sparrowhawk .

I spent quite some time here then headed of to look for some Dartford Warblers near Denny Wood , well after checking my normal area and drawing a blank i decided to check a new area which also had recently held a wintering Great Grey Shrike , as i walked along the track i scanned across some gorse bushes and would you believe it a smart male Dartford Warbler  was perched right on top , i had some really good views of this bird through the scope . 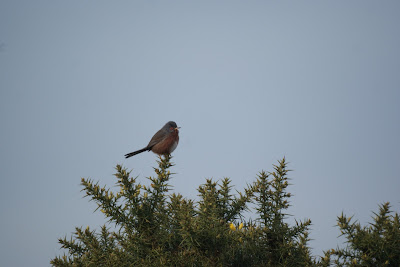 I had 2 Dartford Warblers in total here plus a smart pair of Stonechats  keeping them company , there were several Meadow Pipits and Reed Buntings  nearby plus a Raven honked overhead and land on a telephone mast . 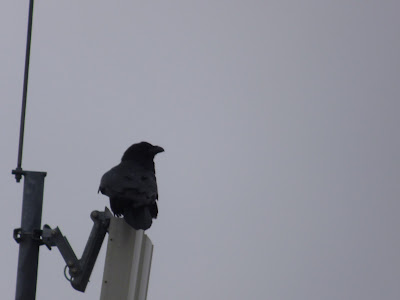 i then headed further into the forest to try and see the Great Grey Shrike without success however i found a single Chiffchaff which is my first of the year ,  a couple of Long Tailed Tits  put in an appearance , i then popped into Blashford Lakes and had distant views of 4 Black Necked Grebes of which 2 were in full summer plumage , there were approx 6 Goosanders , several Goldeneye and large numbers of Gadwall , Teal , Shoverler , Tufted Duck and Pochard , There was also Little Grebe and Great Crested Grebe and then i located a smart Yellow Legged Gull which was a year tick  . 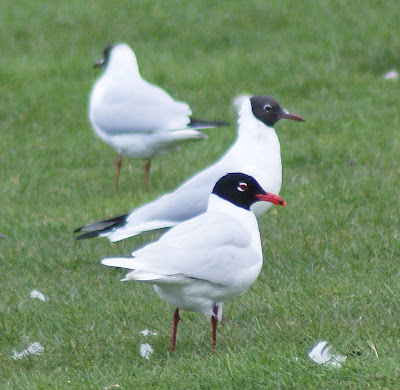 My final destination of the day was Gosport to look for the Ring Billed Gull , i had got the tide wrong and there was no sign of it however i did see this smart adult summer Med Gull in all its glory,  what smart birds these are . 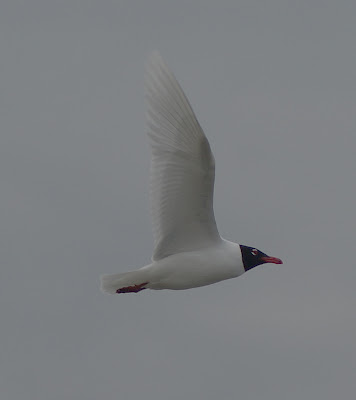 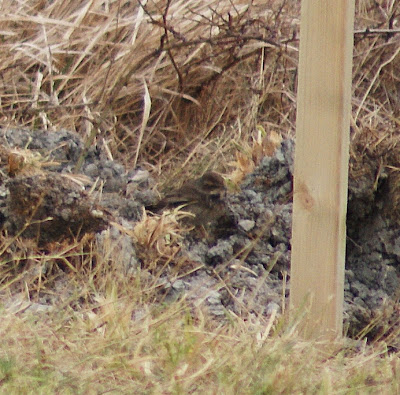 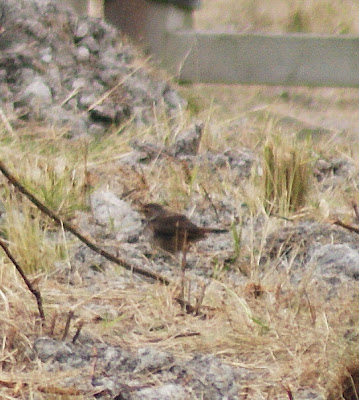 You can just make out a hint of red in the tail. 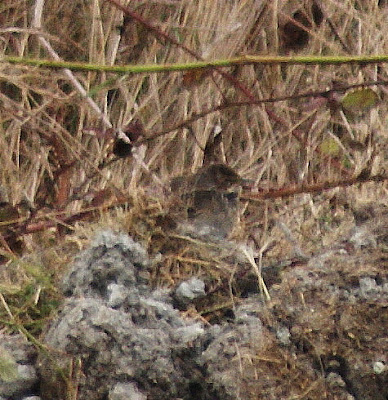 Another record shot of the Bluethroat. 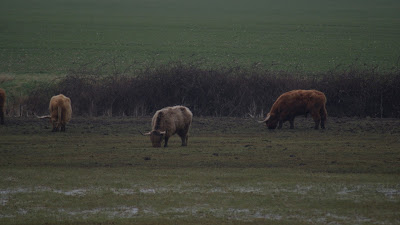 A very productive couple of hours spent at Oare Marshes this morning produced 2 new Oare Marshes patch ticks , i had a quick scan over the East Flood where i counted 10 Avocets , 40 + Dunlin and 5 Grey Plovers , there were the usual duck species , Pintail , Shoveler  and Gadwall in small numbers , from here i headed off to the car park near the slipway and had a bitterly cold walk into the wind along the sea wall , to be honest i was so cold i didn't see anything and decided to carry on around to the new acquisition area which is further inland , and it didn't take me long to pick out my first Oare Marsh patch tick of the morning in the form of a Water Pipit which was amongst a flock of Meadow Pipits , i only saw this through my bins as by the time i set up my scope all the pipits took to the air and landed at the back of the flooded area amongst the Highland Cattle . 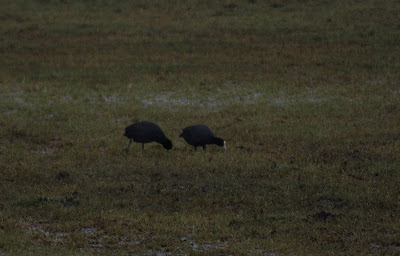 Two Coots on the new acquisition .

Sorry for the lack of photos it really was not the weather for photos , well that's my excuse anyway ,  i spent about half an hour scanning for the pipits but they were staying well hidden right at the back , i bumped into Murray Wright and he informed me that he had seen several Little Gulls on the Swale so i said my goodbyes and braved the very cold wind and headed back to the sea wall and scanned the Swale and sure enough i was soon onto 3 adult winter Little Gulls  which were my second patch tick of the morning and very welcome indeed , many thanks Murray , i also added 2 Red Breasted Mergansers from here ,  i was frozen solid and decided to head back to the warmth of my car adding Common Buzzard flying over the Swale towards Sheppy plus there was a large gathering of waders near the slipway which included Redshank , Dunlin , Grey Plover and a single Curlew . 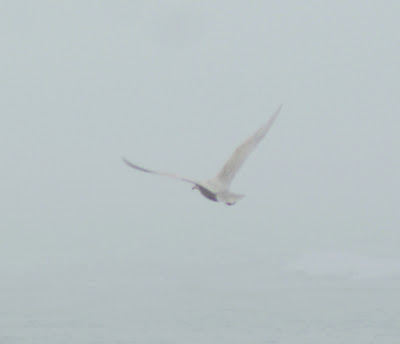 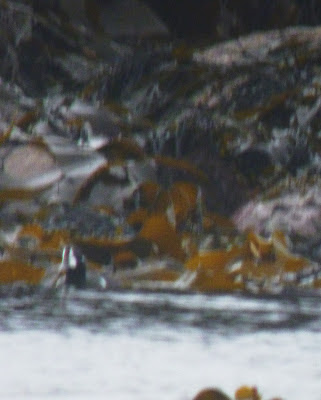 Head on view of the Harlequin Duck. 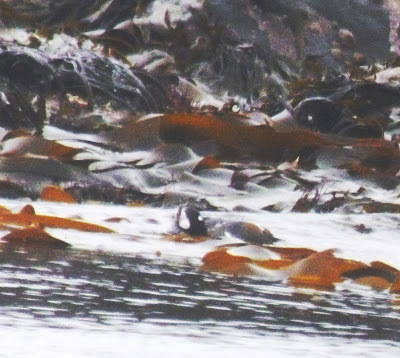 Another record shot , you can just make out the buff flanks. 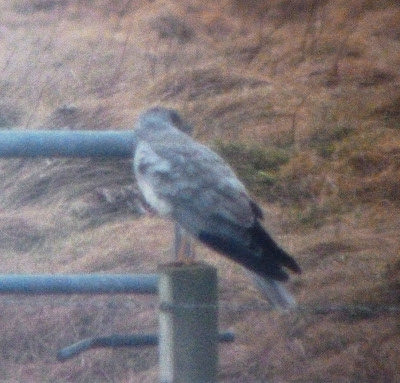