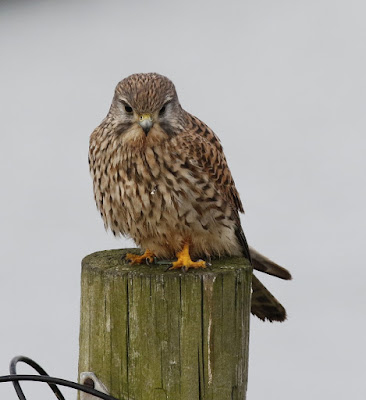 News broke of a Pallid Swift in Margate yesterday morning so i headed off there in the hope of seeing it ,  the bird had gone missing before i got there , i decided after a few minutes to grab a coffee from the nearby cafe , whilst i was in the cafe i saw Brian waving furiously and pointing upwards , i dashed out of the cafe and clapped my eyes on the Swift . 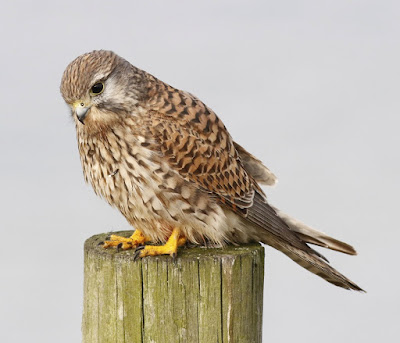 I never got any decent detailed views of the Swift and it was soon lost to view , i stayed around for a good couple of hours and met up with Richard  and Dave  who picked up the Swift again which was still quite distant and only giving silhouetted views , i have seen several Pallid Swifts abroad and the distant profile seemed to match this bird , but i can't be 100% sure on those views , so hopefully i will have another look if it sticks around for awhile. 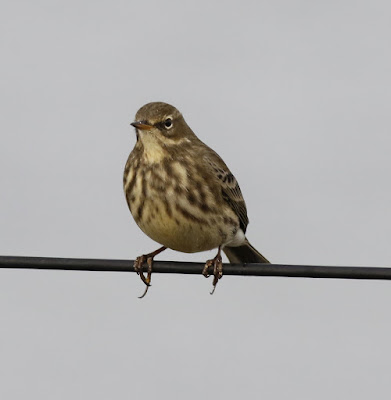 I did have close views of a female Kestrel and there were plenty of Rock Pipits around , a few Gannets and a Fulmar out at sea were also seen. 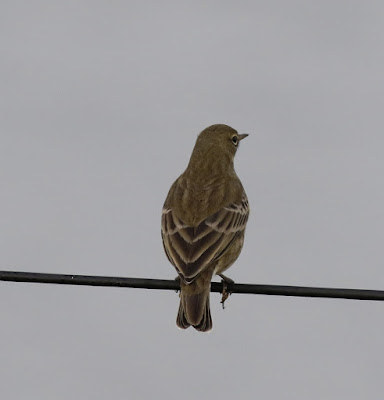 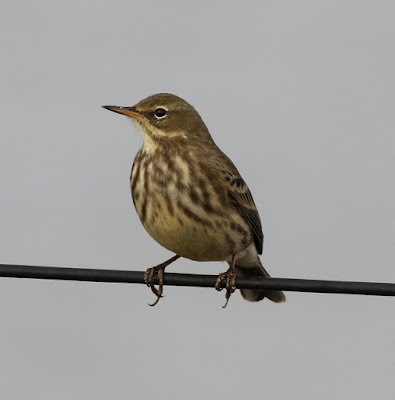 EDIT : The presumed Pallid Swift has now been confirmed as being a Juv. Common Swift , re identified from photos.