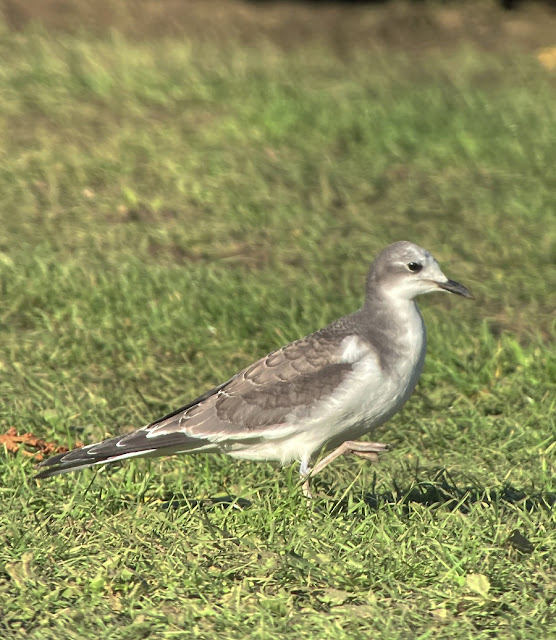 News of a Sabine's Gull showing well at Port Lympne filtered through on twitter on the 3rd November (many thanks to Peter Coleman for putting the news out & info of where to park).

I had the opportunity to have a look for myself on the 4th November and wow what a view it was !!!  I have seen many Sabine's Gulls since i have been birding but never one as approachable & close as this one .

The Sabine's Gull came so close it was difficult to get a photograph of it, all my photo's are Digi-scoped . 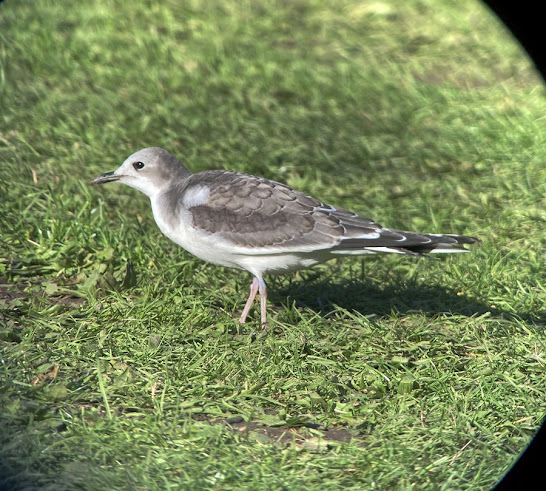 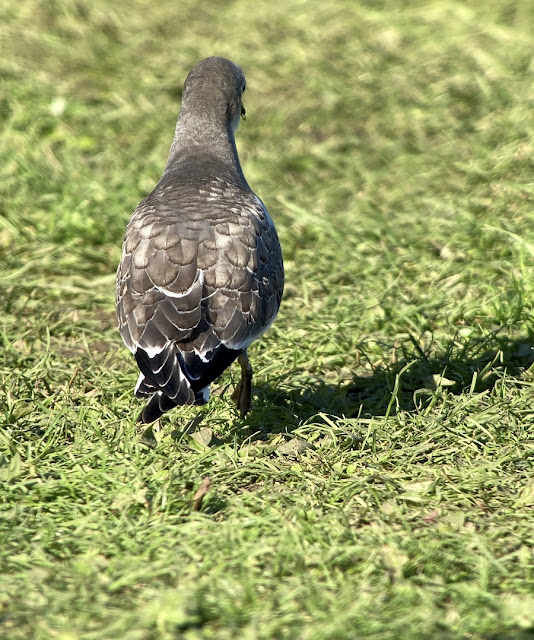 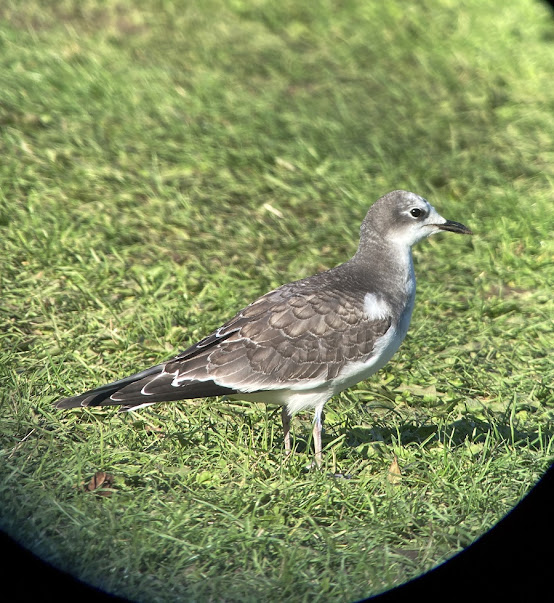 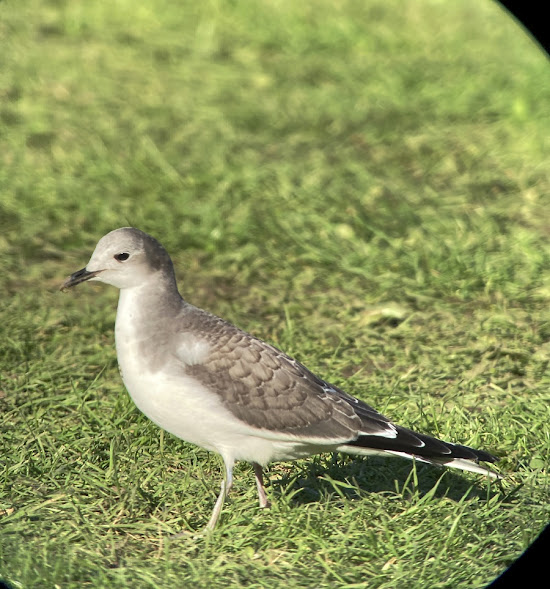 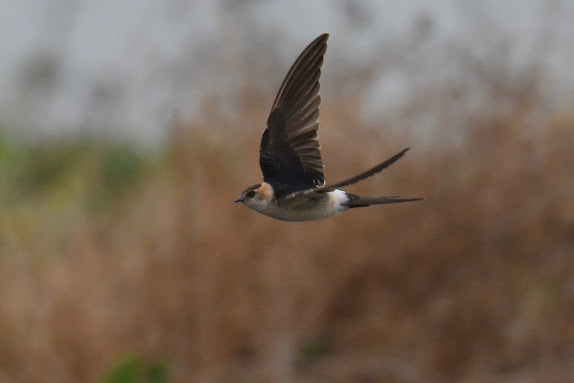 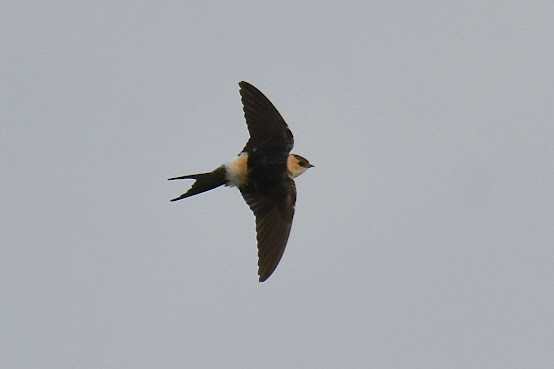