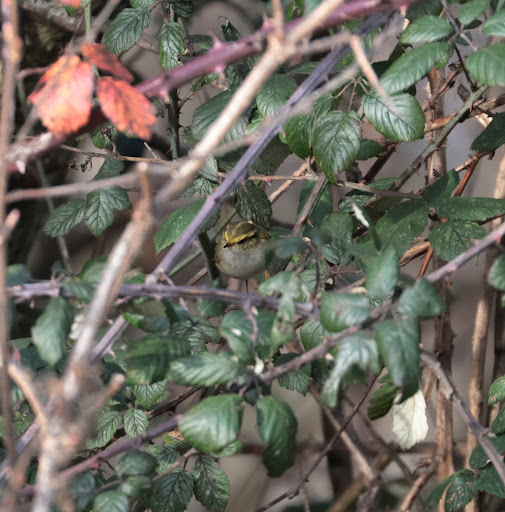 Pallas's Warbler.
The aim this Year is to stay as local as possible , Oare Marshes will be my local patch for 2023 however as Swalecliffe is just 10 minutes down the road it would have been rude of me not to go and see Andy .T.'s  great find !! 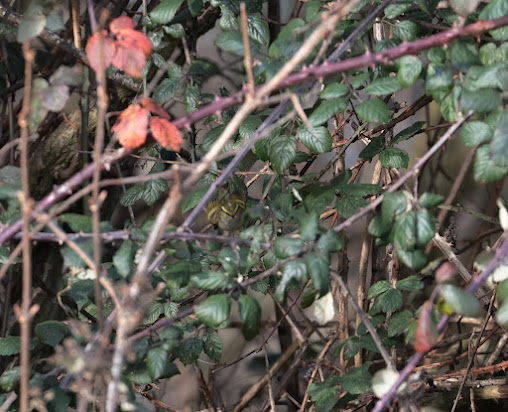 Supercillium & crown stripe plus wings bars were clear to see.
It showed well but was always on the move in typical Leaf warbler behaviour , it became elusive at times as it clearly had a circuit around the Brook & sewage works area.
With a bit of patience the Pallas's Warbler always came back to the same area along the Brook (well at least while we were there).
Here are a selection of photos : 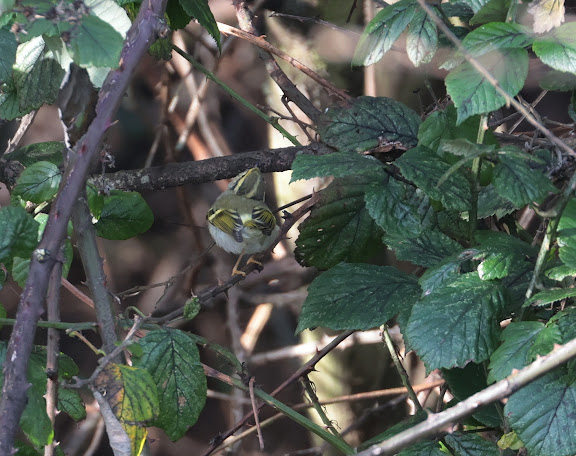 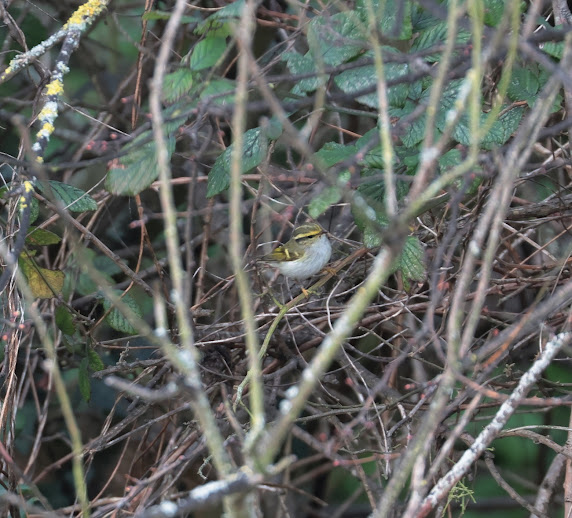 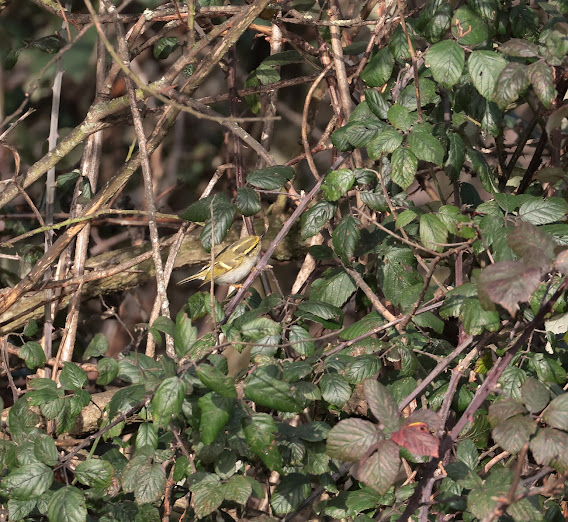 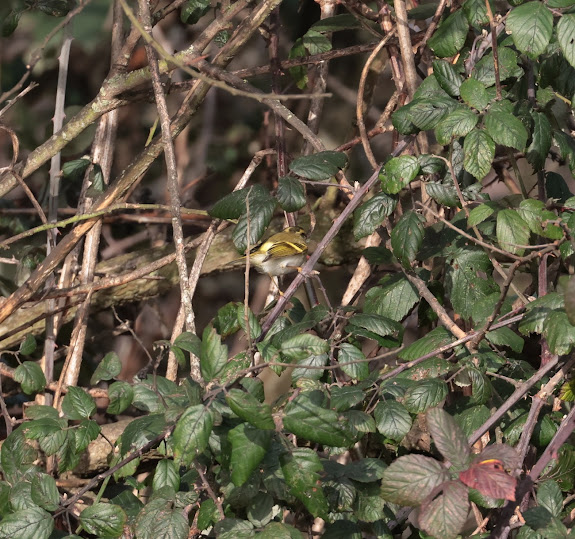 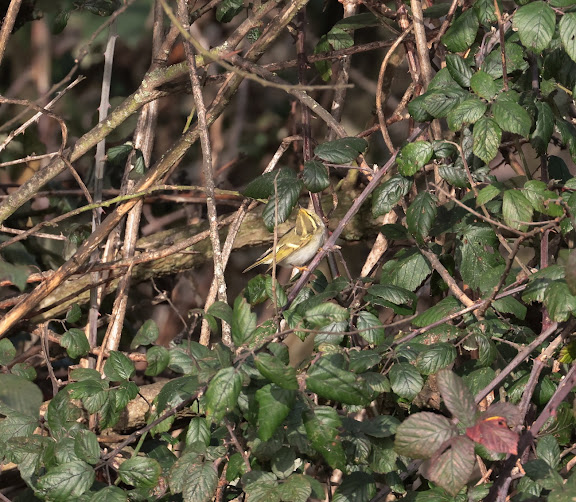